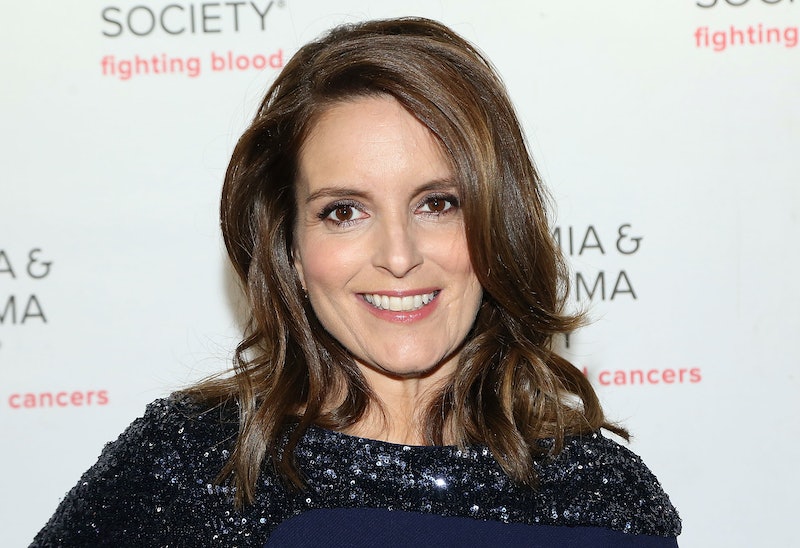 As history's shown, there's reason to be worried anytime a movie features a cast with more famous people than you can count on two hands. For every Anchorman, there's a Valentine's Day; for every X-Men, there's an X-Men: Origins. In general, when there's a big group of stars gathered in a movie not directed by Woody Allen or Martin Scorsese, there's a decent chance that it's going to be a disaster. So when news first broke that This is Where I Leave You , Jonathan Tropper's bestselling novel about a dysfunctional family's reunion, was going to be made into a movie, I'll admit that I was nervous. The book has about a dozen main characters; with a cast that big, the movie had no chance of being any good. Yet that all changed on Thursday, however, when the first photo of the This is Where I Leave You cast all together was released. One look at that group has me suddenly convinced that this movie is going to be amazing.

Why? Oh, because the film stars Tina Fey, Jason Bateman, Adam Driver, Connie Britton, and Rose Byrne, among others. And those "others" are Jane Fonda, Kathryn Hahn, Ben Schwartz (Parks and Rec), Debra Monk (Girls), Corey Stoll (House of Cards), Timothy Olyphant (Justified), and Aaron Lazar (The Good Wife). To summarize: This is Where I Leave You is as if each of your favorite TV shows decided to give up an actor to star in this movie. Thank you, television!

Of course, there's no way to know if This is Where I Leave You will actually be the exception to the "big ensemble, bad movie" rule. The film, a dark comedy, doesn't come out until September, and except for the cast photo, no other press materials have been released. Still, the fact that the book its based on is so good, plus the caliber of the actors (Liz Lemon! Tami Taylor! Michael Bluth!) has us optimistic that TIWILY will be more The Royal Tenenbaums than New Years Eve — in other words, a high-quality movie that features so many good actors because they were drawn to the material, not because they were promised massive paychecks.

This is Where I Leave You, about siblings who reunite for their father's funeral, opens Sept. 12. Check out the ridiculously star-studded first photo, below: