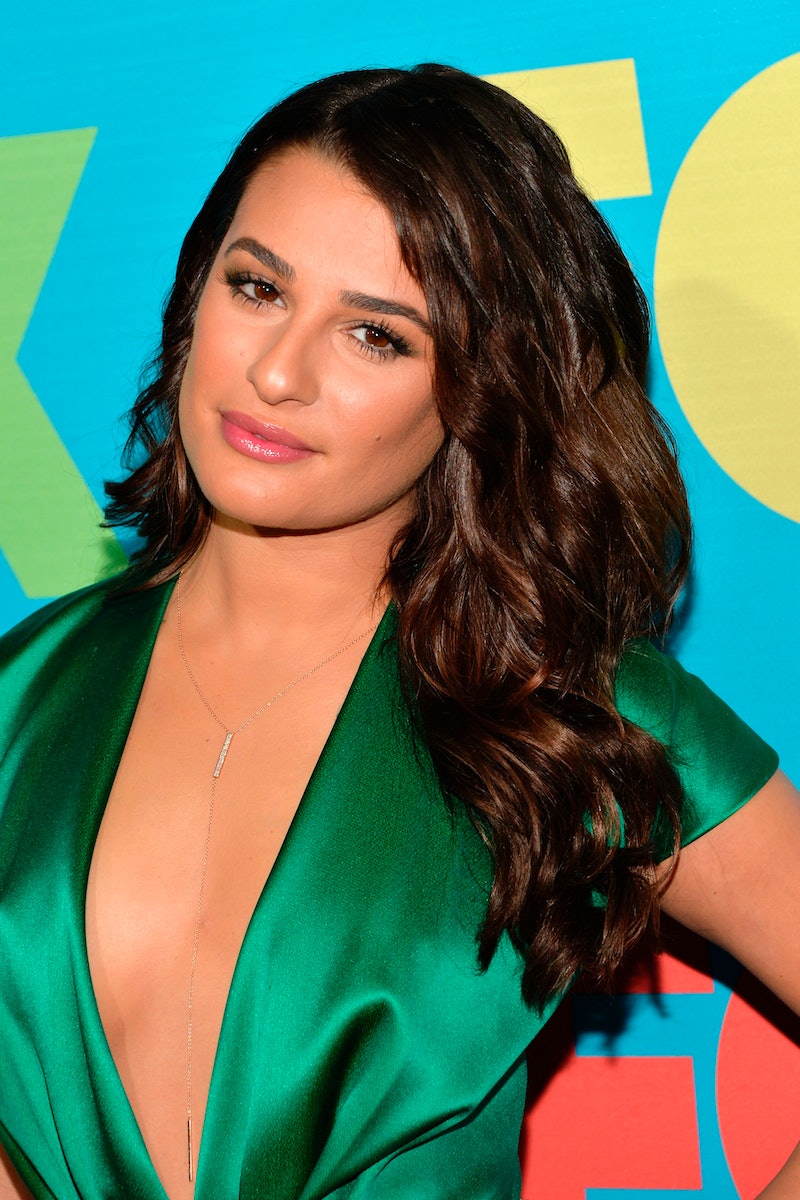 Whether it's covering topics like teen sex, seeing Jesus in a grilled cheese sandwich, or homophobia, Glee has never shied away from controversy. If you've never seen a single episode of Glee, and you think it's an all-fun-and-games show about singing high schoolers, I suggest you snatch up the nearest tissue box and arrange yourself in front of the nearest television set, because amongst the Gaga covers and Britney impersonations, this show means serious business. There isn't a Top 40 hit that Glee hasn't turned into a major plot point centered on the divisive social issue of the day, which is probably one of the reasons the show has maintained its popularity and devoted following. Have a controversial news story? There's a Glee episode for that.

The show's five-year-long mass appeal may be attributed to it's trademark formula: light and fluffy on the outside, dark and topical on the inside. Viewers come for the Madonna renditions and romantic teen drama, but stay when sh*t gets real. And it often gets really, really real. In honor of Glee's fifth anniversary, we've compiled the top seven most controversial moments and episodes from Glee that everyone is still talking about:

Finn and Kurt become unlikely room mates when Kurt's dad and Finn's mom decide to move in together. Kurt's cool with it, but Finn's totally not. He lashes out at Kurt with a shocking homophobic slur that we never expected to hear from "good guy" Finn.

This episode takes on the polarizing question of whether or not teachers should have the right to be armed at school, when it's revealed that Coach Sue Sylvester has been storing a gun, "Uma Thurman", at school for her protection from potentially armed students, or so we think...

In a surprising twist, former homophobe extraordinaire Dave Karofsky is revealed to be gay himself. When he's outed by his classmates and cyber bullied by his football teammates, he attempts suicide. This episode also addresses the dangers of texting and driving when Quinn gets into a car accident en route to Rachel and Finn's wedding.

Coach Beiste is a victim of domestic violence in this shocking episode.

Finn sees the face of Jesus in his grilled cheese episode, and kicks off an episode that deals with issues of religion and the fragility of religious faith.

Remember when everyone freaked out about this Terry Richardson-shot GQ cover?