It finally happened: someone created a GIF camera. (You’re either extremely excited right now or extremely confused; I’ll address both.) As brought to our attention by The Awesomer, the “OTTO camera” — Powered by Raspberry Pi and designed by Oakland-based group, Next Thing Co., — allows users to create animated GIFs with the click of a button...I mean, the turn of a crank.

For those who are excited about this gadget, I'd be happy to do a little cyber celebration dance with you at this time. It's cool, right? You just pull a little crank that pops up and folds out from the top of the camera to capture images, then you let it rewind (ah, such a nostalgic word) and voi la! A GIF! The OTTO camera also pairs with your iPhone so you can share said GIFs.

Now for those who are skeptical about the OTTO, because we already have apps for this kind of thing, this little device is so much more than just a GIF camera. Its creators define it as a “image making machine that can transform into hundreds of different cameras with a quick tap” on their Kickstarter page, which is pretty accurate considering everything it can do.

For one, it has loads of other features you’d probably find handy, like time-lapses and a photobooth mode. It’s also a quality camera; Tech Crunch notes that it has a “96x96 top-mounted OLED display” for looking at photos, and a 35mm f/2.0 lens.

But perhaps the coolest feature of all: it’s hackable.

This means that you can actually change the software inside of OTTO. In a video for Makezine, Dave Rauchwerk, one of the brains behind Next Thing Co., further explains this feature:

“What’s exciting about OTTO is that because it’s powered by the Raspberry Pi Compute Module, you can actually change all the software the runs inside it,” said Dave. “What you can do is log into the camera, run real code in Python or Node, or whatever you want.”

For more information or to buy one of these guys, visit Next Thing Co.’s Kickstarter page. For early bird shoppers/supporters, they’re going for $149, or you can wait and grab one full price for $199. 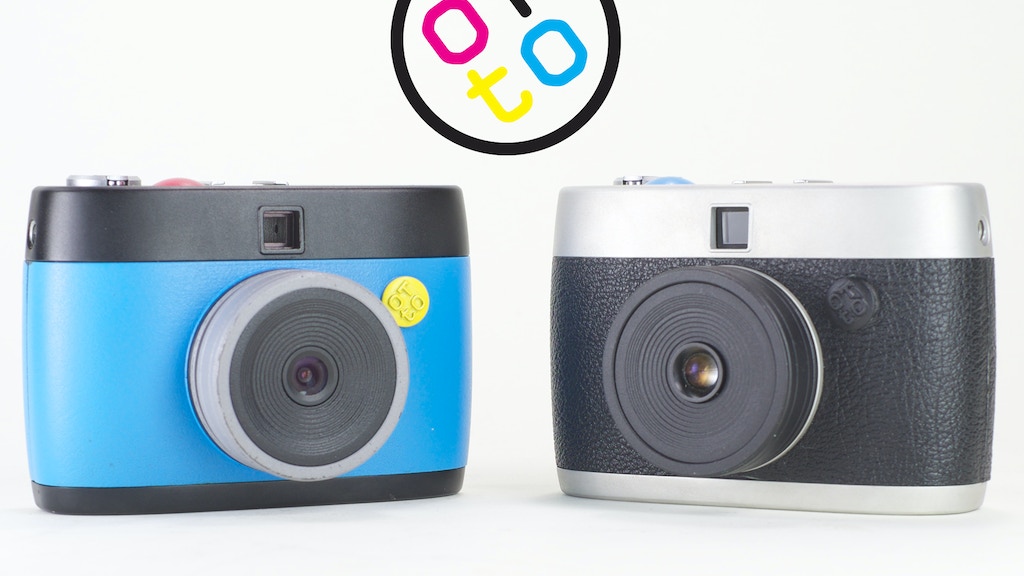