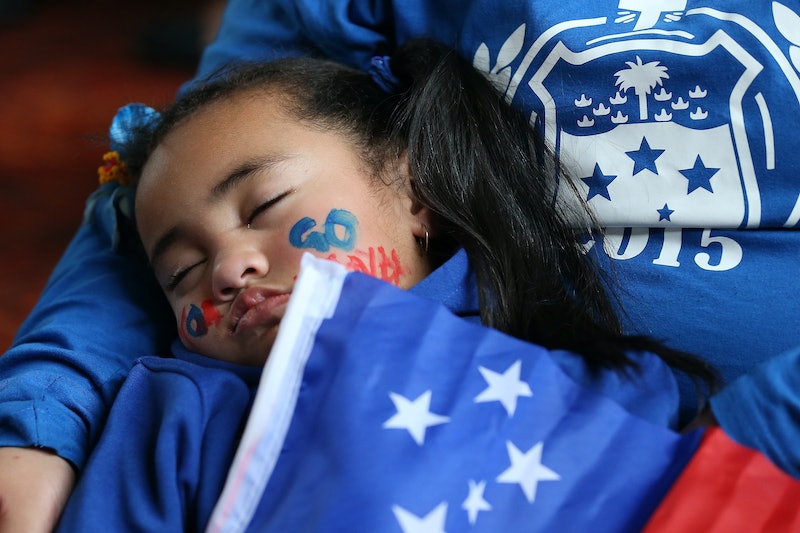 Hacking: it's not just for computers anymore. We've got life hacks, productivity hacks, relationship hacks... how about sleep hacks? The theory behind sleep hacking is that we can reduce the amount of time we spend sleeping if we boost its quality, via correct timing, eating, supplements, etc. Especially for working mothers, who are even more generally sleep-deprived than other people on crazy modern schedules, the prospect of sleep hacking sounds enticing. But sleep hackers cut back on rest at their own peril: like it or not, humans need a certain amount of rest, and even cutting back reasonably on sleep may be way more trouble than it's worth.

Although it's now gaining ground in the U.K, sleep hacking really took off in the United States around the time that productivity guru Tim Ferriss' book The Four-Hour Body was published in 2010 (or perhaps before that when Cosmo Kramer tried to survive on periodic 20-minute cat naps?). Ferriss hacked his way to a better body, and became a proponent of the "slow carb" diet, "orgasmic meditation," and "polyphasic sleep." Polyphasic sleep is a kind of extreme sleep hacking, during which a person takes short sleep breaks at specified points throughout the day. These short sleep breaks add up to fewer hours than the recommended 7 or 8, so you have more of your day to engage in other activities (in theory, at least — assuming you're not still too tired).

Ferriss offers less radical sleep tips too, including things like taking a cold bath before bed, lowering your bedroom temperature, controlling bedtime light exposure, and eating correctly in the evening hours. But sleep hacking, even when people are able to (rarely) get it to work, basically just detracts attention from the underlying social problem: people are feeling increasingly like they don't have enough hours in the day for even the most basic of human activities, like sleep and family meals. If your life is really that far out of control, I'd suggest putting your effort into time management instead of into trying to defy your need for sleep.

But, if you really are unhappy with your sleep specifically, you can take some clues to better sleeping from the sleep hackers. Although sleep hacking itself isn't a great idea, it does helpfully bust some common myths surrounding sleep. First and foremost, there's reason to believe that humans don't naturally sleep in one long 8- or 9-hour stretch, so don't stress if you wake for brief periods in the night. And sleeping longer isn't necessarily sleeping better (have you ever had a "sleep hangover"?) If you find yourself sleeping for long periods in a failed attempt to wake feeling well-rested, try some basic sleep hygiene before foolishly giving up on sleep. Adequate sleep is important for health: you don't want to die, gain weight, get injured, or ruin your sex life, do you?