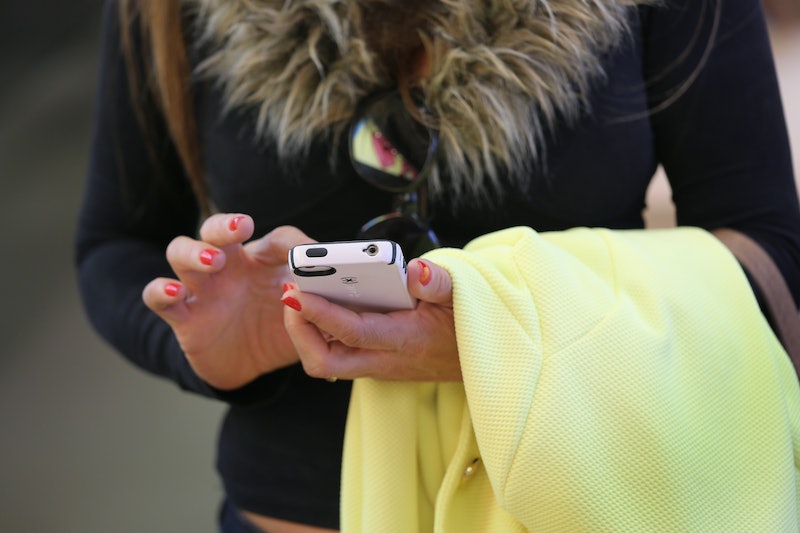 According to the Huffington Post, Apple rejected the game for the first time on account of it being "too graphic" for the 12 and up audience Gong originally proposed. Then, after raising the age to 17+, Apple still wasn't interested, saying they didn't believe it was "appropriate for the app store."

Though the game apparently didn't fit in with Apple's anti-porn, anti-nudity terms and conditions, other sex-related games have made the App Store's cut, ones that are far more explicit than Gong's. Business Insider recently posted a list detailing a few sex-centered apps currently available for purchase/download on the app store — one of which is called "MyVibe." This app allows users to make their iPhones vibrate continuously. Yeah.

Although Happy PlayTime perhaps isn't executed as well as it could be, the fact that Apple chose an app that physically stimulates over one that just educates is pretty hilarious.

I'm guessing this might have something to do with presentation. The idea of educating women on sexual self expression isn't a bad one — presenting it as what appears from a distance as a children's game however, is. Perhaps with a bit of tweaking, Happy PlayTime could one day appear in the Apple Store.