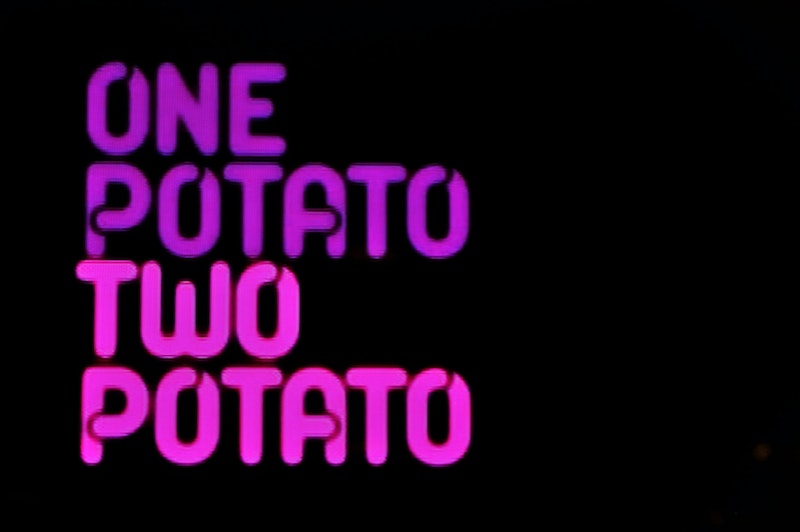 Now, we love to celebrate smart, witty slap-downs of heinously sexist remarks. But one restaurant owner's response to a sexist troll reviewing his Atomic Grill eatery on Urban Spoon might've just crossed over into whole new realms of epic-ness. The reviewer requested that female servers at the restaurant in Morgantown, West Virginia "show some more skin." Owner Daniel McCawley was rightly outraged, and wasn't going to let the comment slide.

"It was brutish. I was upset. I’m a father of a 12-year-old girl and I’ve got five sisters," McCawley told ABC News. "The way that women are treated is pretty personal as far as I’m concerned."

He decided that if this hideous person wanted more skin, he'd give him or her more skin. Potato skins!

Over Memorial Day weekend, Atomic Grill is running a $7 special on loaded potato skins — and all the proceeds are going toward the West Virginia Foundation for Rape Information and Services.

McCawley told ABC that he wanted to take the offensive review and turn it on its head into something positive to raise awareness.

Atomic Grill has had picked up some serious attention for the move. Just reading the comments on their Facebook page is enough to restore your faith in humanity.

Atomic Grill, we applaud you.