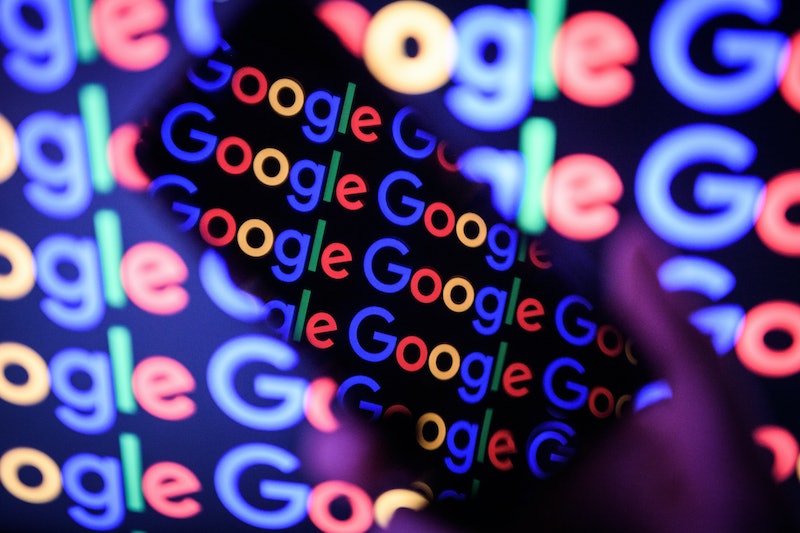 We’ve previously seen the top porn searches in U.S. cities, but you know what, surprisingly, is equally interesting? The top Google searches in each state. Turns out you freaky people are super concerned with mail order brides, peyote, and chupacabras. Real estate site Estately took it upon themselves to run hundreds of search queries through Google Trends in order to determine which terms and questions each of the 50 states were more curious about than any other. The results reveal some pretty surprising things about what each part of the country is most preoccupied with — which, naturally, means that you’ve now got the simplest way in the world to figure out exactly where you should be living. Thanks, Estately!

You can read the whole list over at Estately, including their often outright hilarious analysis of what the results might mean — but in case you’re thinking of relocating, we’ve put together a handy guide of the top 10 places you should move based on your wide and varied interests. Ready for this? Here we go:

By the by, if you're a little concerned about what your Google searches may be saying about you — and in a post-Snowden era, we're probably all in this boat — then check out the Huffington Post's piece about how to make your search history shut the hell up. Or, y'know... you could just swear off the Internet forever. A tall order, perhaps, but there's nothing like going off the grid to ensure your privacy. Or something. In the meantime, here's a handy-dandy map for easy reference, courtesy of Estately. Happy Googling!