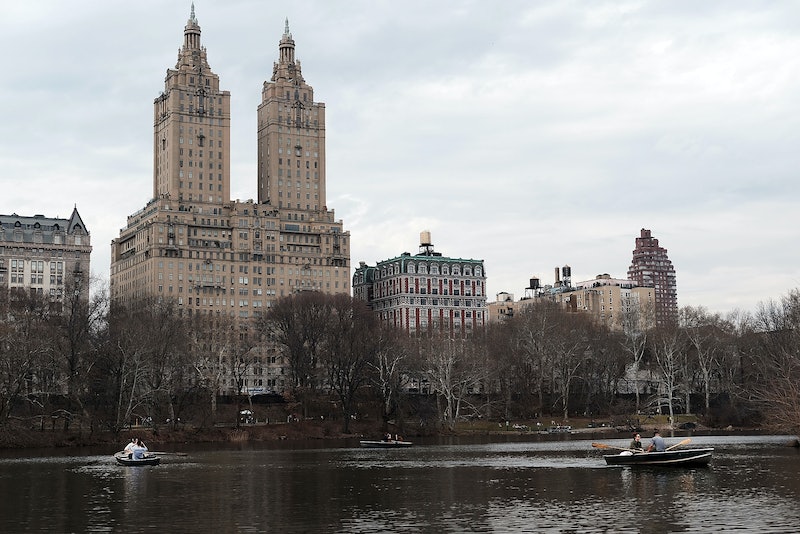 Ever wondered what the most popular tourist attraction in your state is? For some, the answer might seem obvious. How could South Dakota's biggest travel destination be anything but Mount Rushmore (or, even the Corn Palace)? But travel website TripAdvisor's cool map of the most popular attractions in all 50 states — compiled from user data — proves that your assumptions are probably way, way off.

Think Disneyland would make the cut? Nope! That's because TripAdvisor took in several factors to come up with their answers, including “quality, quantity, and recency of reviews.” So if you don't see the Empire State Building on this map (you won't), it’s because it was beat out by another spot in those categories.

Here’s a snippet of the findings, including some of the most surprising destinations, followed by the complete map below: