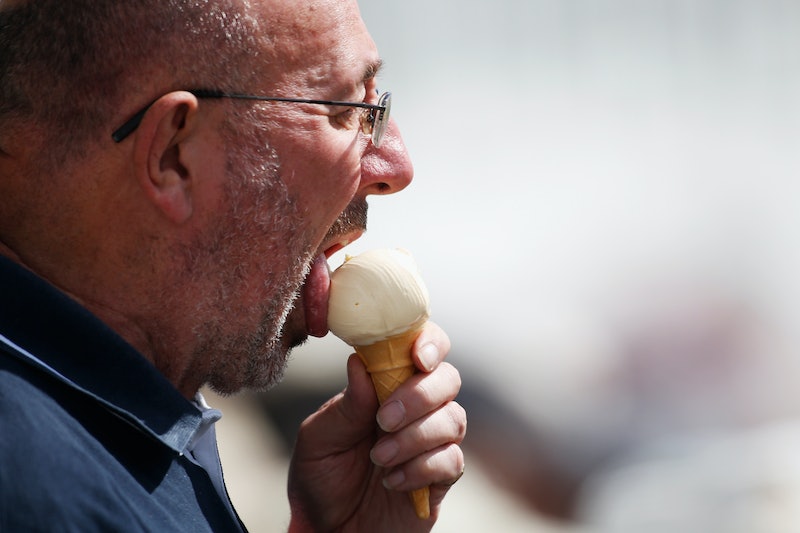 When it comes to junk food, many of us harbor either deep resentment or feelings of gratitude toward the guilty pleasure. It's hard to resist an order of cheese fries or a giant ice cream cone in a moment of weakness, but junk food may cause heightened mood swings in women, according to a recent study at Penn State University.

The study consisted of 131 college-aged women who were asked to assess their mood at different times throughout the day. The study demonstrated that unhealthy eating affected a majority of the women's moods. This study's findings mirror that of an earlier one in the journal Public Health Nutrition, which concluded that individuals enjoying junk food had a higher chance of developing signs of depression. A study from 2010 found that individuals eating chocolate had a higher chance of being depressed.

To make things worse, junk food isn't simply bad for your mood, but recent studies have shown that pregnant women indulging in poor eating habits are at a higher risk of having premature babies.

Although these studies do stress the importance of eating healthy, it's perfectly fine in my opinion to treat yourself once in a while. However, if you're prone to mood swings or mental illness, it's best to steer away from junk food or speak to a dietetian before you make any life-altering decisions.

I know it's going to be hard to part ways with junk food, but healthy living comes with its sacrifices!