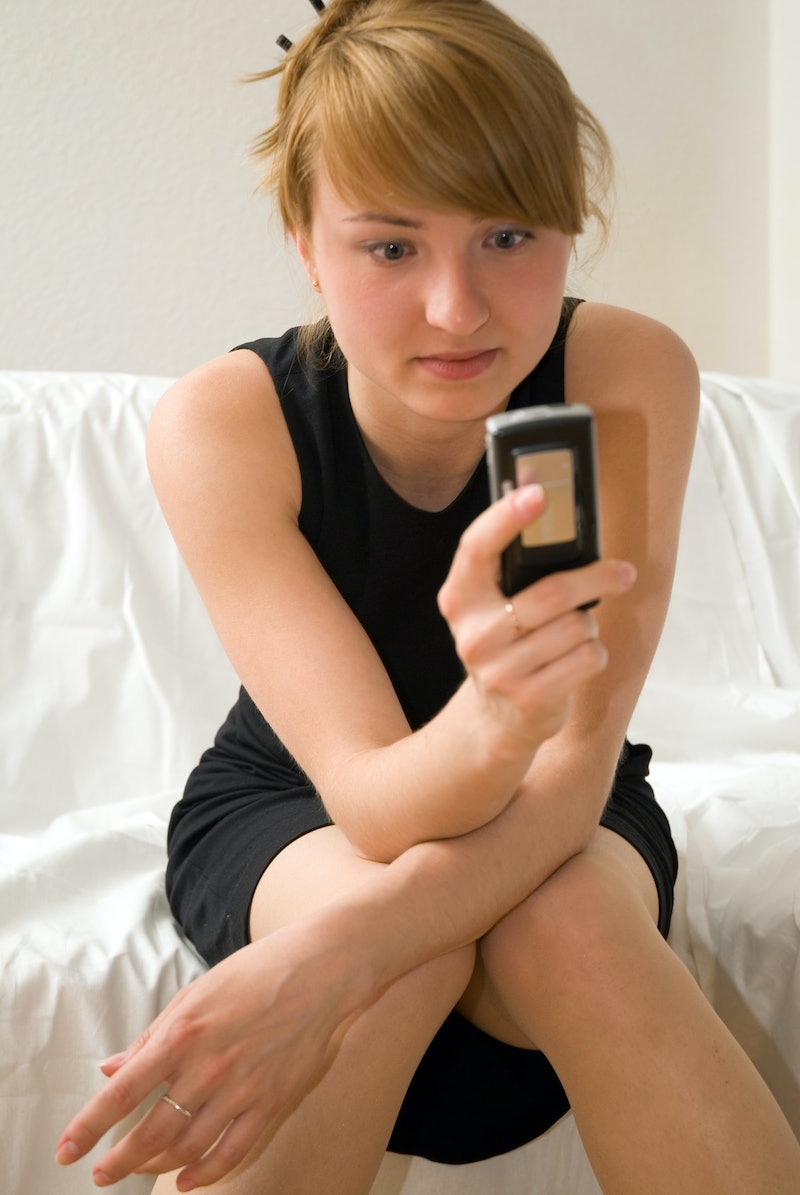 Have you given up on whichever diet was supposed to prepare you for beach season? Don't worry, there's always something else to try on the dubious dieting fad circuit. This time, it's diet hypnosis, and there's an app for that: women claim that they've effortlessly lost 50 pounds or more with the "Virtual Gastric Band" app — no food restriction or calorie counting required.

As far as I can tell, Virtual Gastric Band is just an ordinary (if, at $7, expensive) iOS and Android app that walks the user through a program of hypnotherapy designed to make him or her feel as if the stomach has been shrunken (in the manner it's physically constrained by the surgical Gastric Band Procedure). It doesn't hook up to your brain or anything; the app just invites you to do solo sessions of ordinary hypnotherapy (which already has a spotty track record, even as practiced by professionals, and is best thought of as an aid to other kinds of treatment).

To be fair, it's entirely possible that Virtual Gastric Band users have lost weight, even at a quicker rate than other dieters. Taking some time throughout the day to evaluate your mental state and recommit to healthy food choices can be effective, especially for emotional overeaters. And it's no secret that Americans have become out of touch with feelings of fullness, causing them to eat way too much on a continuous basis.

All the same, this app is trying to buy unwarranted credibility with its name, "Virtual Gastric Band," when in reality it bears little similarity to a gastric band at all. There are fewer reviews (about 40 total) at the Apple App Store and on Google Play than you'd expect from a truly popular app, but the app sure has received a ton of media exposure. Articles like this most recent one in the DailyMail are light on details, though, and scientific evidence for the effectiveness of hypnosis for weight loss is in short supply.

A hypnosis app at least isn't going to harm you, and could help a bit on the margin, but don't expect it to work any wonders. For a proven fitness improvement, you might do better to put that money towards a pedometer app instead: walking every day will definitely improve your health, no quackery involved.