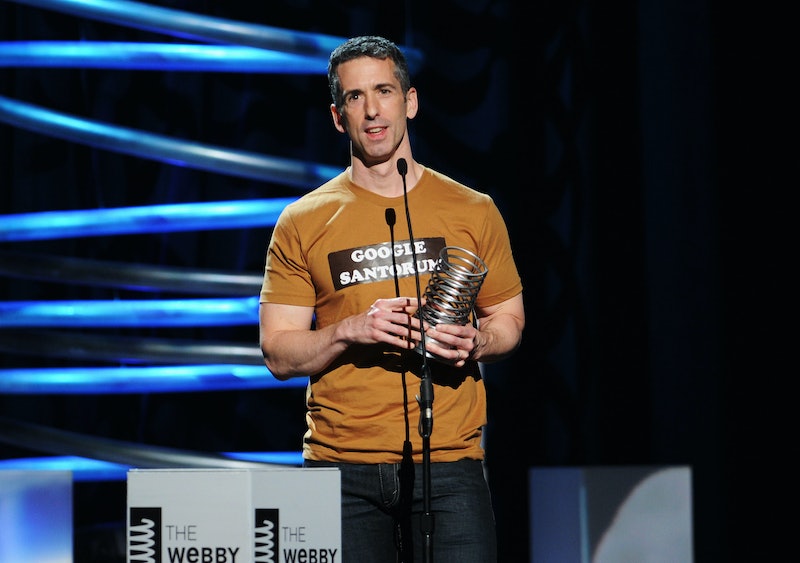 A recent op-ed in the New York Times addressed the complacency that's increased — along with the rate of HIV infection — among men who have sex with men now that AIDS is no longer a death sentence.

Indeed, U.S. News reported this month that "according to the CDC, if HIV continues to spread at its current rates, more than half of college-aged gay men will have HIV by the age of 50."

So what's being done to try to stop the growing rate of infection?

Last year, the FDA approved the prescription of Truvada — the "drug cocktail" used to treat people with HIV —for preventative use by people who don't have the disease. This form of preventive treatment is referred to as pre-exposure prophylaxis, or PrEP, and can be described as "akin to birth control."

The method has been shown to be quite effective: A study released in June by the Centers for Disease Control and Prevention found that "a daily dose of a medication used to treat HIV infection reduced the risk of HIV acquisition among people who inject drugs by 49 percent."

However, not everyone agrees that advocating the use of this drug as a preventative measure will work.

Dan Savage, the nationally-known sex columnist, describes the men who use the drug preventatively as "self-identified idiots who can only be saved by a vaccine." Unsurprisingly, many gay men are not pleased with this assessment.

Michael Lucas, a gay director, activist and writer wrote an op-ed responding to criticisms of PrEP:

The more I learn about PrEP, the more shocked I'm becoming that gay men are not shouting from the rooftops about this potential game changer in the fight to prevent new HIV infections, which we're losing badly.

Lucas also emphasizes that these drugs are not supposed to prevent the use of condoms and other safer-sex methods, but merely add another wall of defense against contraction of HIV. He points out that he has friends whose boyfriends have cheated on them and given them HIV — which could have been prevented if either or both had been on Truvada.

In order for PrEP to become a widely-accessible solution, Truvada either needs to become less expensive, or more health insurance providers need to cover it. Although Gilead, the maker of the pill, is offering assistance to people who cannot afford to pay the over $10,000 a year for the drug, it remains out-of-reach for most.