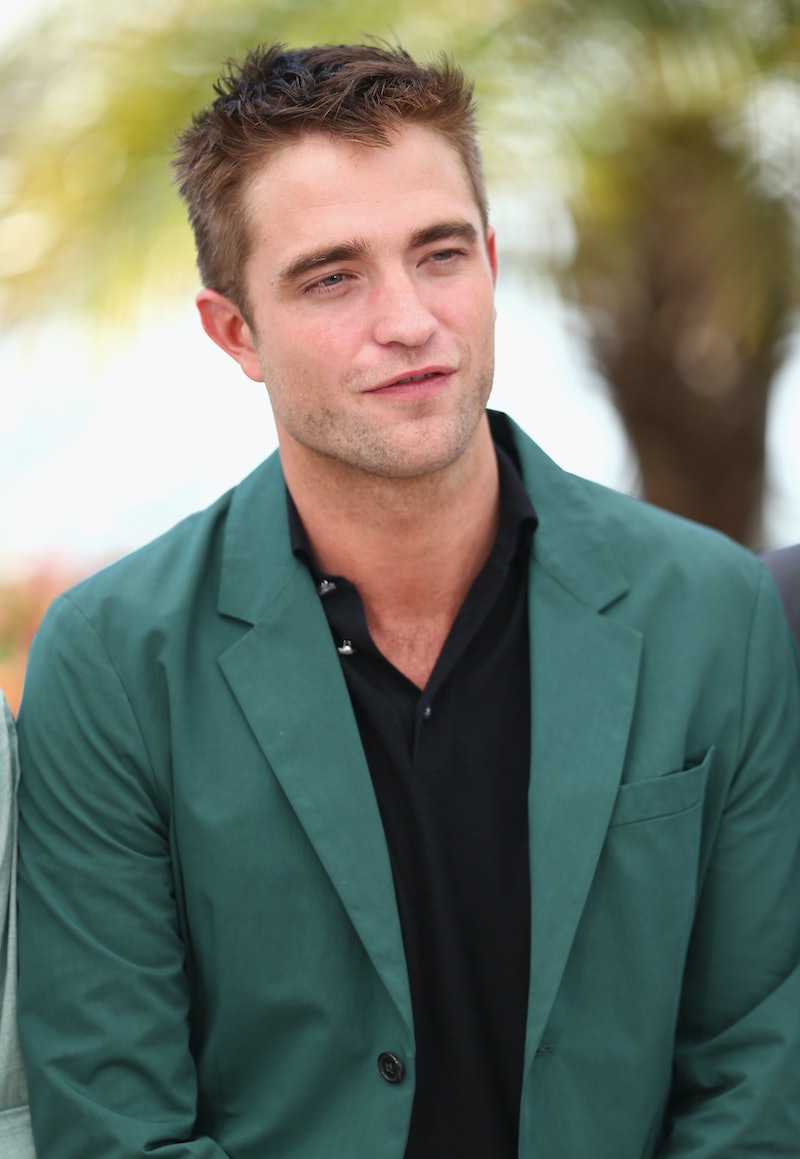 Yes, yes, he knows, we know, your mom knows, everyone knows — Robert Pattinson has had a rough time shaking off his vampiric alter-ego. The center of The Twilight Saga phenomenon, none other than the object of literally everyone's affection, Edward Cullen, previously unknown Pattinson had become a household name and the association with Twilight had become Pavlovian. Brooding, pale, secretly British, and dreamy, he had all the makings of a Hollywood hearthrob despite his lack of successes before (and somewhat after) the Twilight franchise. For a while it seemed as if his lack of non-vampire success would go on forever as if he was resigned to a life of being perpetually undead and unfulfilled as an actor. You see, Robert Pattinson explains in his interview with The Hollywood Reporter , that he never had any intention of being a blockbuster star. Pattinson was simply about to give up on acting altogether when the first Twilight director changed his life irrevocably. And who was he to not take the chance?

But Pattinson, unlike many of his thespian peers, doesn't want to bask in the spotlight. For him, honing his craft and improving as an actor is what truly interests him. His resume might actually surprise you — he's starred in various films during and after his Twilight career that mostly went under the radar despite his standout performances. But now, two years removed from Twilight and the scandal-who-shall-not-be-named, Pattinson is determined to make a name for himself with his talent rather than hype. And we really think he can do it.

Here's a few shining moments of Pattinson is various films that prove he has major potential:

We're rooting for ya, Rob.