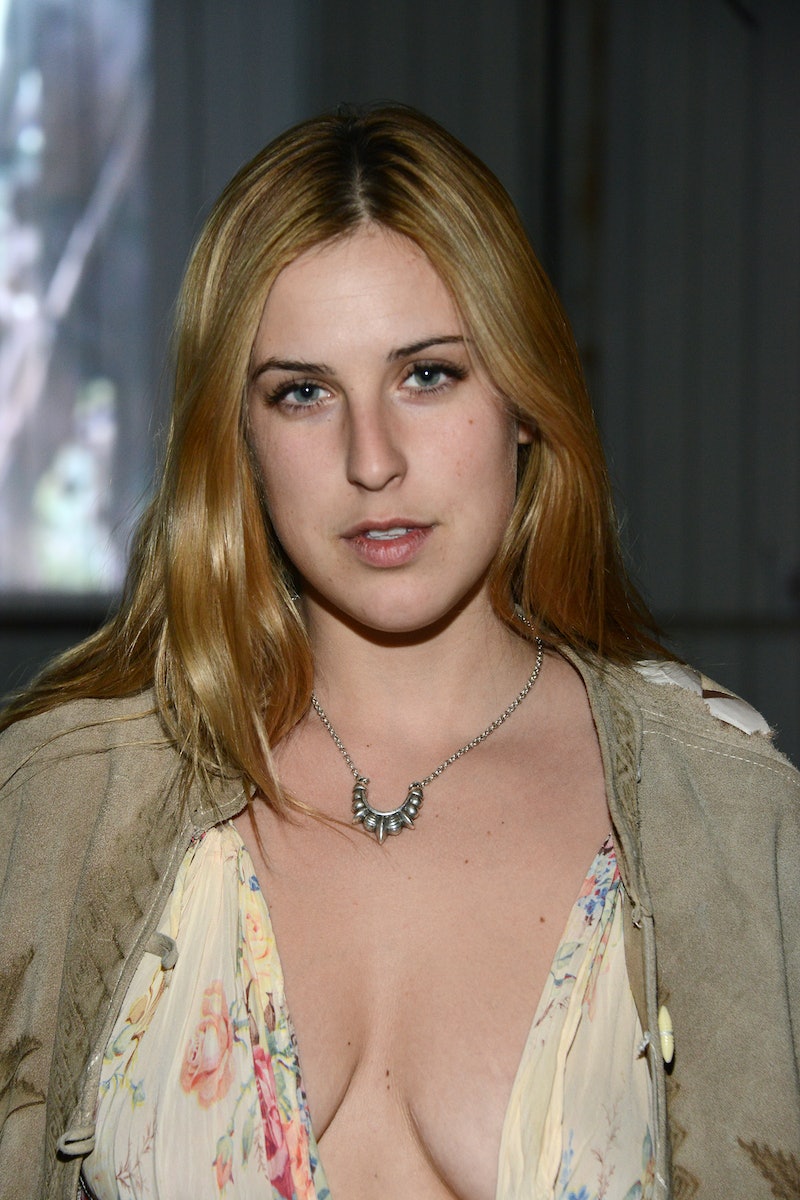 A daughter of two of Hollywood's most notable stars has put nude pictures of herself on the Internet...but it's probably not for the reason you'd think. Model/actress/newfound equal nudity rights activist Scout LaRue Willis, the 22-year-old daughter of Demi Moore and Bruce Willis, posted topless photos from her Twitter page this week as a form of protest against the popular social networking site Instagram. Using the hashtag #FreeTheNipple, Willis decided to made a statement for her cause against Instagram's policies regarding female nudity. (There's been controversy surrounding Instagram for reportedly taking down cancer-related posts and kicking women off for their breast feeding photos.)

Willis posted two pictures of herself walking through the streets of New York City, entirely topless. (She has also made her Twitter icon a magazine cover featuring a topless Rihanna, the very magazine cover that got the R&B superstar's account briefly disabled.) "Legal in NYC but not on @instagram," Willis wrote as the text for a photo that featured her shopping for flowers in nothing but a floral skirt, which you can see here.

Since posting the photos Willis's Instagram account was disabled, but the she has already responded to their response, telling her Twitter followers, "They gave it back, but I don't want it....." (According to Instagram's basic terms of service, "You may not post violent, nude, partially nude, discriminatory, unlawful, infringing, hateful, pornographic or sexually suggestive photos.")

Despite whatever reason she made this her particular crusade, you definitely have to give the girl (who grew up with a body-positive mother, who definitely didn't play by the nudity "rules") props for quite literally putting it all out there and pointing out the hypocrisy of the nipple on Instagram. And, hey, it's definitely gotten the attention of the Internet: