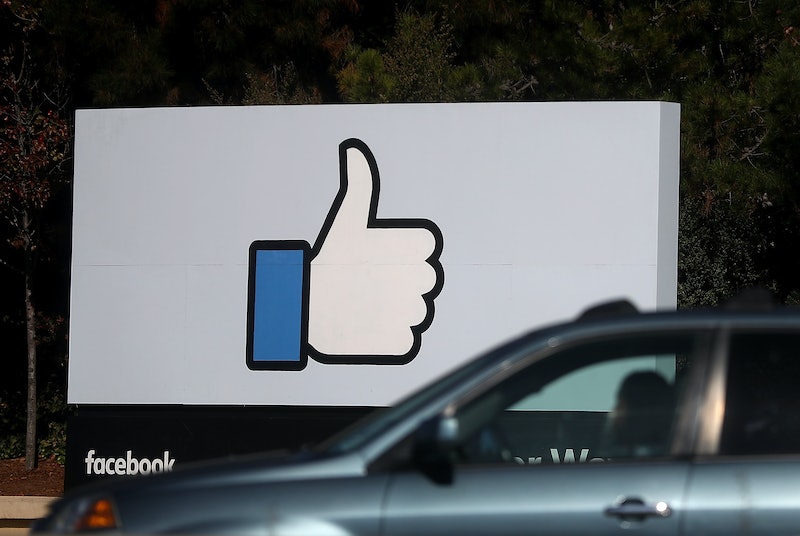 With great social media power comes great responsibility, and unfortunately, most of us probably abuse the power and eschew the responsibility. In case you’ve been wondering exactly how badly we’ve been behaving on Facebook, Twitter, and Instagram, though, you’re in luck: There’s now a tool that will tell you exactly how annoying you are by analyzing your activity on all three of those networks. Ladies and gentlemen, meet the Social Effort Scale — and as always, I volunteer as Tribute. Er, I mean guinea pig. For science.

According to Vocativ, the scale sees your social media presence sort of the way that Goldilocks measured her options at the three bears’ house: You can either be “trying too hard,” “not trying hard enough,” or “effortless.” Once you give it access to Facebook, Twitter, and/or Instagram accounts (yeah, downside there for those of you who don’t like giving outside apps access to your stuff), it will analyze your previous posts for things like the hashtags you use, the number of times you mention your own name, the keywords you use, and (of course) the frequency with which you post. On Facebook, apparently I am “trying too hard” with a score of +170:

While my Twitter activity is “effortless” with a score of +79 (and yes, my last tweet was about one of my cats throwing up):

And I don’t use Instagram, so I didn’t bother to try to analyze it. The good news is that my Facebook and Twitter scores average out to +125, which is apparently still in the “effortless” category, so… go me? Or something?

I don’t know. On average, I post to both Facebook and Twitter maybe once every day or two, and not usually more than once a day unless a chain requiring replies gets set off; I’m not totally sure how that comes out to “trying too hard,” especially since I can’t really figure out what the chart displaying my data is trying to tell me about the details. Also, as The Date Report points out, the analysis depends largely on hashtags and emojis to score your obnoxiousness. “Accurate, perhaps, but limited,” Rachel Sugar writes. “There are so many ways to be obnoxious on the Internet that do not involve emojis or hashtags.” Truth.

Also, there is this: This Social Media Scale is a marketing tool for Axe’s new line of Matte Effect hair products. That’s right: We’re being told exactly how annoying we are… by the people responsible for the most annoying body product ever. Either we’re dealing with a case of some pots calling some kettles a few choice words, or we’re getting our information from the masters of annoyingness. I’m honestly not sure which.

I suppose the Social Effort Scale might kind of be interesting in light of the results of recent research indicating that oversharing on social media can sometimes be a sign of bigger issues at play; in the meantime, though, it’s probably best just to remember that at the end of the day, it’s an advertisement (and one for Axe, at that). If you’re interested in taking it for a spin, you can give it a shot on the Social Effort Scale website.