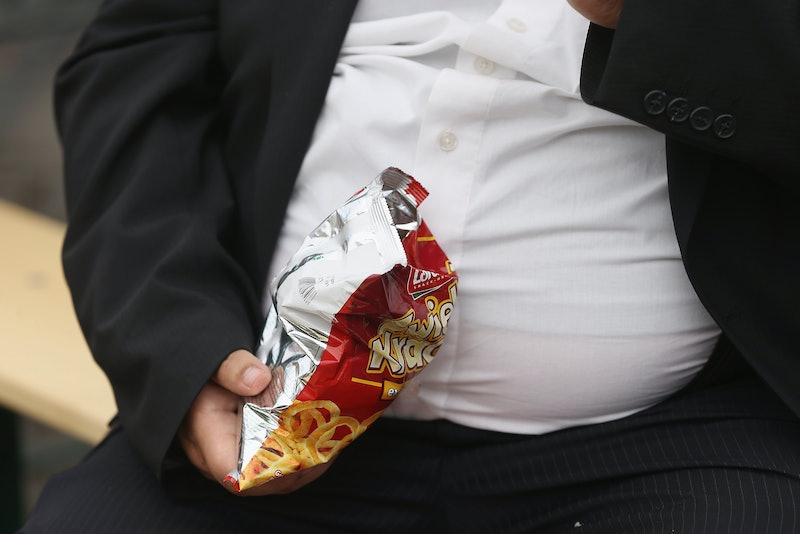 According to a new study, "fat shaming" may be preventing people from losing weight. In fact, it puts them at an increased risk for remaining obese.

The study, published in scientific journal PLOS ONE, finds that there are "behavioral and physiological mechanisms" that relate to discrimination and obesity.

"There is robust evidence that internalizing weight-based stereotypes, teasing, and stigmatizing experiences are associated with more frequent binge eating. Overeating is a common emotion-regulation strategy, and those who feel the stress of stigmatization report that they cope with it by eating more," the study reports.

According to the Centers for Disease Control and Prevention, 35.7 percent of U.S. adults are obese, and 17 percent age two to 19 are obese.

With the American Medical Association now recognizing obesity a disease, overweight or obese people likely don't need fat shaming as a motivation to lose weight, or to recognize that their health is in trouble.