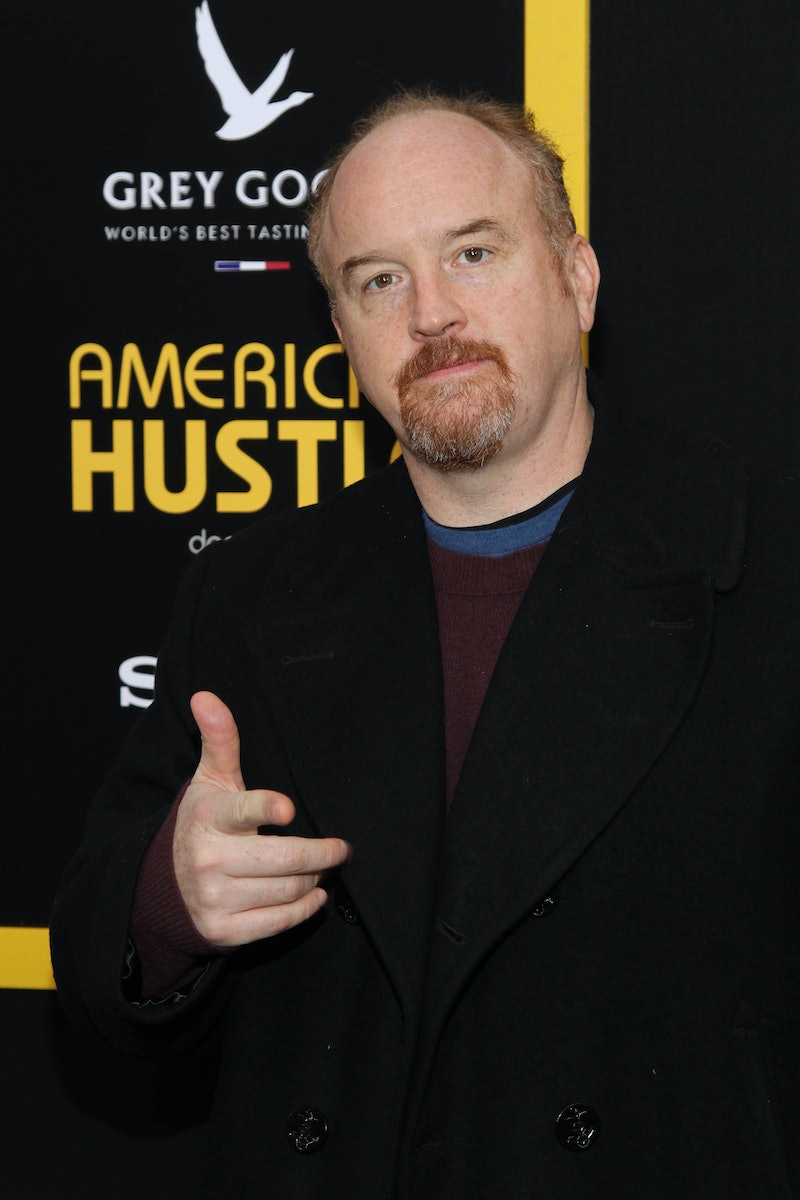 Star of Louie and well-known standup comedian Louis C.K. recently bought Primrose Cottage, a house in the Hamptons at which Babe Ruth used to spend his summers. C.K. spent $2.49 million for the 6-bedroom, 3.5-bathroom house, and hopefully he will spend many a night pacing its 4,957 square feet as he calls forth his newest material from the void.

While C.K. was born 19 years and 27 days after the Great Bambino trotted off this mortal coil, their overlap in Primrose Cottage is another story in the overarching saga of celebrities buying homes from other celebrities. Perhaps there is a special "fame" chemical in the pool water, or a carefully crafted coating on the gate that drives away grasping paparazzi. Perhaps voyeuristic celebrities hope to stumble across a sex tape left behind by the previous owners. Whatever the reason, many celebrities have sold their homes only to move into another celebrity's former pad. Like hermit crabs, they scuttle to the next available shell in their tank. And, while it took more than a few decades for the C.K. crab to find the Ruth shell, the two celebrities are, perhaps, spiritually connected through their occupation of the same home.

So, what other celebrities have played this game? Who else is responsible for this giant game of musical chairs? Let's take a look.

In 2011, the talk show host jumped in to buy Pitt's Malibu beach house for a cool $12 million dollars. She just loves practicing her dance moves in the sand. In addition, Pitt allegedly hid his share of the winnings from Ocean's Eleven on the property. That movie was a documentary, right?

It looks like Degeneres may be the common thread in all celebrity house sales. In 2012, Seacrest purchased her 24,000 square foot Beverly Hills compound for around $49 million. I usually associate the word "compound" with militant polygamists, but I'm sure Seacrest is creative enough to think up his own compound activities.

Christina Aguilera and the Osbournes

In 2008, Aguilera paid $11.5 million for Sharon and Ozzy Osbourne's home in Beverly Hills. She put it up for sale in 2011, and released enough photos that any interested buyers had to sit down before the garish decor gave them a seizure. At the end of the day, though, who wouldn't want to pay $13.5 million for a mansion "decorated with an eclectic mix of Gothic, burlesque and contemporary styles"?

Jessica Simpson and the Osbournes

Yes, the Osbournes were at it again. In 2013, Jessica Simpson paid $11.5 million for the Osbournes' Hidden Hills residence. When Ellen DeGeneres buys a house from the Osbournes and sells it to Brad Pitt, the loop will be closed and the world will officially come to an end.

According to Business Insider, there is a method behind the madness. Stars are more likely to buy other stars' homes because they come with built-in privacy, from higher walls to high-tech security systems. (See? I wasn't too far off with the "coated gate" hypothesis.) Ultimately, the Great Celebrity House Hop probably owes its origins to people like me, who can spend their days eagerly stalking celebrity homes online. I have learned my lesson, and Louis C.K., I hope you will benefit from the advanced security system Ruth set up in the 1940s. The dobermans, unfortunately, have fallen into a state of disrepair.