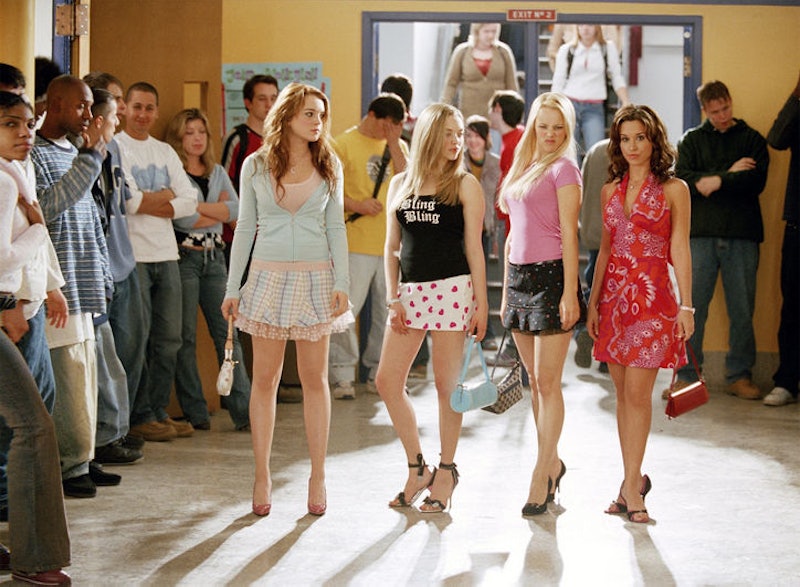 Well, what do you know. Sex ed works.

In just over twenty years, new laws requiring California to teach students about cross-culture birth control have proven staggeringly effective. As in, there are now less than half as many kids born to teenage parents as there were in 1991.

Back then, 70 babies for every 1,000 teenage girls were born each year. Like most Southern states today, teenagers were only taught about abstinence. And because they're teenagers, they proceeded to go at it like rabbits and promptly breed and multiply.

Then the state stepped in. Teens were taught about condoms and the pill, and shown how and where to get it. Because Latinos had the highest rate of teen pregnancy in the nation, Spanish-speaking health care workers were provided. And now, twenty years later, the number of teen pregnancies in the state have been dramatically slashed. Logic, people.

Other states aren't using California's sex-ed template. Abstinence-only sex-ed is standard procedure in a whole bunch of Southern states today — 26, to be precise. Sometimes teachers even go all Mean Girls and mislead teenagers about what contraception is and does. Unsurprisingly, those states often have the highest rates of STDs in the nation. How's that for purity?

The reigning argument is that teaching kids about sex encourages them to have sex. Which is about as logical as this.