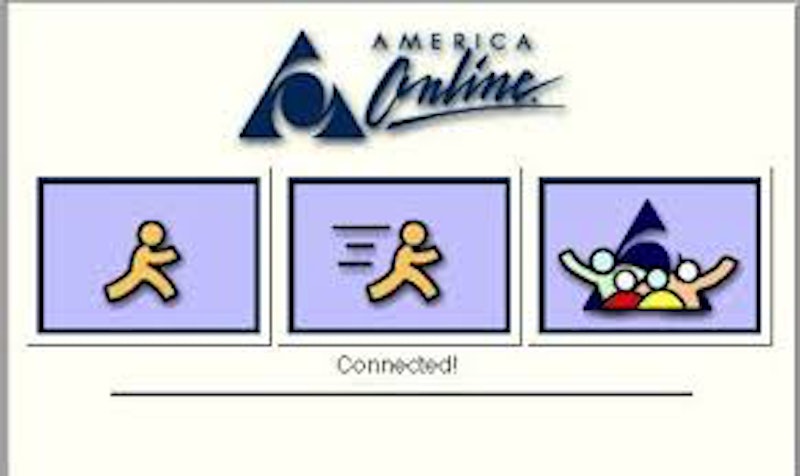 Remember that time the folks behind the “Kids React” series gave a bunch of today’s children and teens a Walkman and watched them try to figure out what it was? Well, they’re back, and this time, their team of youngsters between the ages of 14 and 19 is gamely trying to fathom ‘90s-era Internet. You guys. I feel so. Flippin’. Old. But it’s hilarious, so let’s see how they did, shall we?

The whole thing starts with a viewing of that perennial classic, “Kids Guide to the Internet” (safety first!). It walks them — and I do mean walks; the whole thing is impossibly pedestrian — through what the Internet is, how to surf the web, what email is, and so on and so forth. Hilariously, their initial reactions aren’t about how the Internet worked way back in the Dark Ages; they’re about dated nature of the video: The fashion choices, the bad acting, and the blocky, ancient computing machine. My favorite reaction belongs to the kid at the 55 second mark: “Is this supposed to be funny?” Second favorite? The one at 2:30, when the wholesome-looking blond boy starts telling his friends that to browse the web, first you have to open Internet Explorer: “Don’t use Internet Explorer!” They do manage to learn something, though; the abbreviations .com, .gov. and .org do actually all have meanings (for the curious, .com is commercial, while .gov is government and .org is organization — but hopefully you already knew that, right?).

Furthermore, some of them do have some pretty astute observations in the Q&A after the instructional video. When asked, for example, about why it’s funny seeing a video treating the Internet like it’s something that needs to be explained, one girl notes, “Because I was born into the Internet age — I’ve always known the Internet.” Indeed, a lot of them don’t even remember not knowing how to use the Internet. On the less encouraging end of things, however, is the fact that many of them don’t know exactly what a modem is; nor do they seem to know that AOL stands for America Online. Call me old-fashioned, but I think there’s something to be said for at least understanding the rudiments of how something you use every day works.

You know, it’s weird, but hearing the dial-up tones played at about the 6:50 mark made me feel all nostalgic and stuff. I find it oddly sad that these kids will never know the joyful anticipation of waiting for your computer to connect to the Internet; they’re used to the instant gratification of a computer that’s always connected. Although they’re kind of right that dial-up noises sound like you’re trying to talk to aliens, so well done there.

Watch the whole video below. How many of the now-obsolete references do you remember?