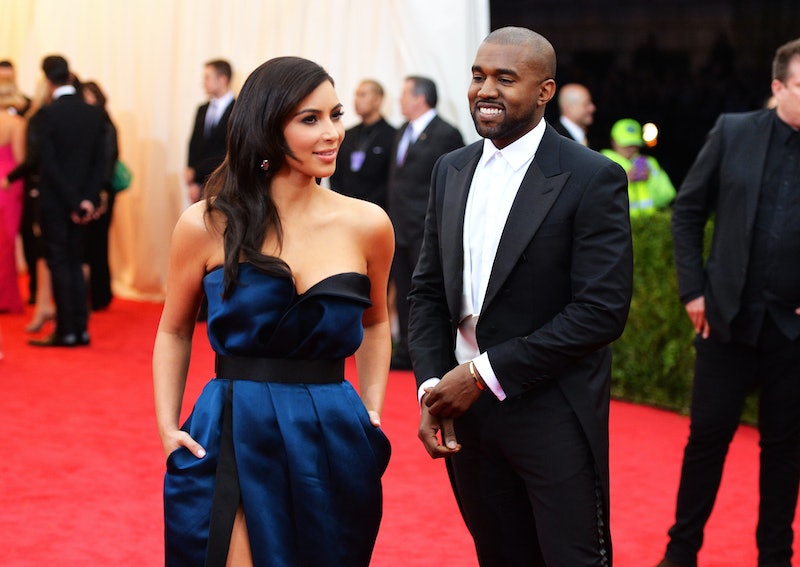 Call it writer's block, call it ennui, but whatever you want to call it, you know that sitting at your desk, staring down that infamously emotionless blank page is one of the worst things ever. Chasing down writing inspiration is like trying to cling to a poisonous jellyfish in the middle of the ocean while being buffeted on all sides by huge waves. It's hard, painful, scary, and you'll probably get stung.

There are plenty of books out there that promise to cure your writer's block, and most of them rely heavily on "writing prompts" — those well-meaning nuggets of potential designed to get your creative juices flowing (yuck). They're very well-meaning, but in my experience, most writing prompts tend to un-inspire: "Write a paragraph in which someone finds something they've lost." "Write a scene in which you tell your parents how it feels to be their child." "Write a story that'll put your entire workshop to sleep."

Thankfully, we lucky writers of 2014 have immediate access to some of the most fascinating cultural figureheads of our time, all because of a little thing elderly people call "the Twitter." Next time you're drawing a blank, don't turn to one of those soporiferous "how to be creative" books — write a story based on your favorite celeb's latest internet meltdown. Remember, as T.S. Eliot once wrote, "Bad poets deface what they take, and good poets make it into something better, or at least something different."

Writing prompt: Explore the following philosophical question and its moral implications: If everyone insists that you're already married, are you already married?

Writing prompt: Dream up a world in which not having a social media account is fiercely illegal. What happens to those who dare to "unplug"?

Writing prompt: Invent a fame machine that destroys those it creates. What does it look like? How long are its fangs? Who's it going to eat next?

Writing prompt: Create a sci-fi world where everybody has two personalities, the second of which is just an amplified version of the first — and is only revealed when they unzip their skin suits.

Writing prompt: Write a scene in which a group of Stepford-esque wives kidnap all the children of the world to run their spotless éclair factory.

Writing prompt: What types of classes does Google University offer? How does the acceptance process work? What dark secrets are housed within those shining white walls?

Writing prompt: Write a story about a girl who scrolls through her iPhone camera roll late one night and finds a series of photos she doesn't remember taking.

Writing prompt: Create a terrifying scene in which a live man pops out of a brightly painted box and tells children about their future.

Writing prompt: Invent a character who single-handedly takes down an evil corporation through relentless abuse of the "reply all" button.

Writing prompt: Write a spooky story about a group of outcast teenagers on vacation to Europe who try to perform black magic in a bull ring.

Writing prompt: Write a scene where a guy tries to break the Guinness Book of World Records but ends up alienating the love of his life.

Writing prompt: Create a character who has a snake fetish but won't admit it to himself. What happens when he has to take his estranged wife's moody nephew to the zoo?

Writing prompt: Set a story in the secret underbelly of Bloomington, Indiana.

Writing prompt: An eccentric collector decides to spend a weekend alone in the woods with two of his favorite items. What happens?

Writing prompt: Write a story in list form detailing everything a woman ate during an uneventful day spent alone.

Writing prompt: Reinterpret Kafka's "Metamorphosis," but turn Gregor into a bedbug. How else does the plot change?

More like this
Candice Brathwaite Is Over Using Her Own Life For Material
By Shahed Ezaydi
10 Must-Read New Books Out This Week
By K.W. Colyard
The Biggest Differences Between 'Bullet Train' & The Book It’s Based On
By Arya Roshanian
'The Sandman’s Ending Is A Departure From Neil Gaiman’s Comic Book Series
By Kadin Burnett
Get Even More From Bustle — Sign Up For The Newsletter