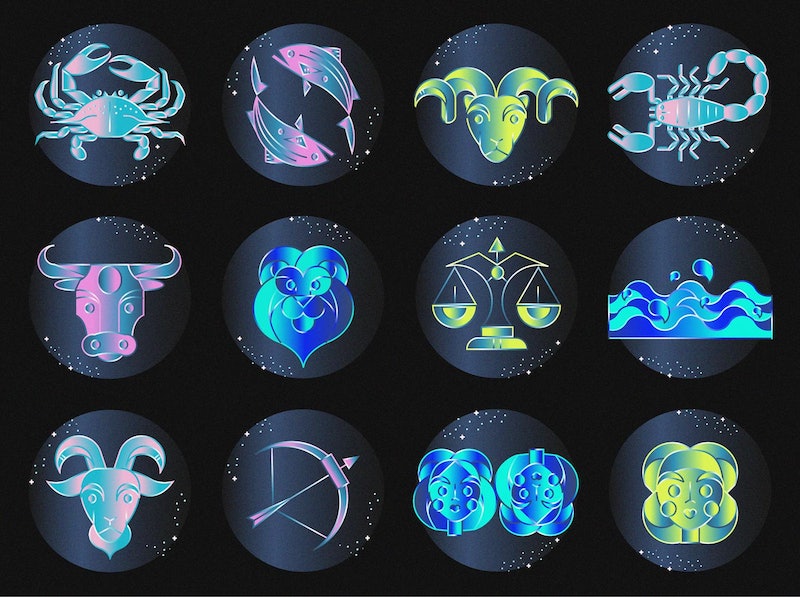 Three to four times per year we experience Mercury retrograde, which is a three-ish week period when the planet slows its orbit around the sun and appears to be traveling backwards. Apparently this chart explains it, if you’re into that sort of thing.

Even astrology skeptics can’t deny that things get a little spooky when Mercury — the planet that, according to astrologists, rules communication and matters of the mind — has gone retrograde (ie PLANET ROGUE). Believers may find that misunderstandings run rampant, communication goes haywire, and life generally doesn't function as it should during this time period. As a Gemini, thus ruled by Mercury, I’m especially sensitive to its antics. “Astrology is for hippies and retired women,” you may be thinking. Well, dear naysayers, I encourage you to follow me around for the few weeks when Mercury retrograde sneaks in, sticks its metaphorical foot out and cackles when I trip over it. Find a Gemini or a Virgo and try not to point and laugh while the cosmos blow spitballs all over her life. 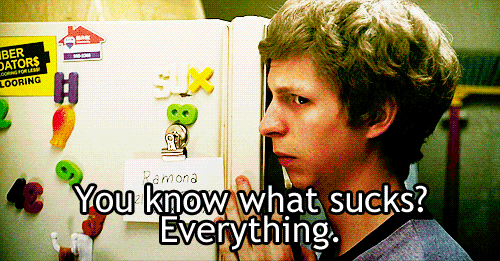 We only have to deal with it until July 2nd, thank goddess. It won’t ruin your entire summer. But in the spirit of COMMUNICATION, here are seven ways to keep Mercury retrograde from ruining you, and maybe even use it to your advantage:

We’ve all been there: You’ve just had your fourth glass of pinot, and you get into a political spat with a friend. In your mind, you KNOW you’re making sense, but you can tell she just.doesn’t.get it. You’re both spouting your best talking points (thanks Rachel Maddow!), and don’t have a damn clue what the other is talking about. If you are particularly susceptible to the elements, your life may look like this for the duration of Mercury retrograde: 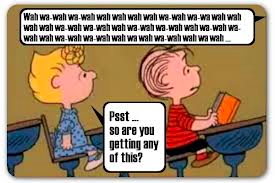 Make sure that when you have something important to say, you’re very careful of how you say it. You’re not in your rational, right mind when witchy Mercury is retrograde and neither are the people you’re talking to. Speak clearly, explain more than you typically would and be prepared to ask and answer questions.

Astrologists advise against signing contracts during Mercury retrograde, and with good reason. Not only should you plan in advance for sounding like you’re speaking in tongues in both written and verbal communication, but assume you’re a little...slower. It’s difficult to be a savvy negotiator during this time. Also? It’s common to completely change your mind when Mercury goes direct… and it’s going to be hard to get out of that garish timeshare you bought in New Mexico.

3. Take up scrapbooking or journaling

Mercury retrograde is the perfect time to reflect, organize and de-clutter. Make a scrapbook of all of the incredibly enthralling things you’ve done recently. This feeds two birds with one scone: get organized AND remind yourself that things actually ain’t so bad. Maybe organize your thoughts in preparation for finally starting that memoir. If scrapbooking and writing don’t appeal to you, look at it this way: the more time you spend with a glue stick in your hand, the less time you spend speaking to other people (#fact). Thus, you’re less likely to pick Mercury retrograde-ified fights with your honey.

This is a time when electronics, particularly those we use to communicate with other humans, go haywire. Astrologists recommend backing up files and taking extra care with email communication. Definitely go ahead and heed that warning. But MORE IMPORTANTLY, use social media very carefully. Mercury retrograde is basically one big epidemic of Fat Thumb Syndrome. You may (hypothetically) end up liking your ex’s new partner’s family photo on Instagram….twice. The world of social media is already a cruel one. Keep calm and steer clear.

Wait until after Mercury goes direct to get into a Facebook “debate” with a relative. Do not “friend” your boss. Use this time away from social media for reflection. Reflection won’t send you a hateful message or post horrendous photos of you.

5. Reschedule your romantic vacay or honeymoon

I’m sorry to be the bearer of last minute bad news, lovebirds. If you are leaving between now and the day Mercury goes direct, you must immediately close this webpage and e-sprint to the “contact us” page on your airline’s website. A honeymoon, or any romantic trip during Mercury retrograde, is a terrible idea. You will have miscommunications. You will need time alone to organize your thoughts. The server at your romantic dinner will forget that you’re allergic to peanuts. And that’s if you even get there! Mercury also rules travel, and when she goes retrograde all travel hell breaks loose. Lay in the sun with a good book for the rest of June. 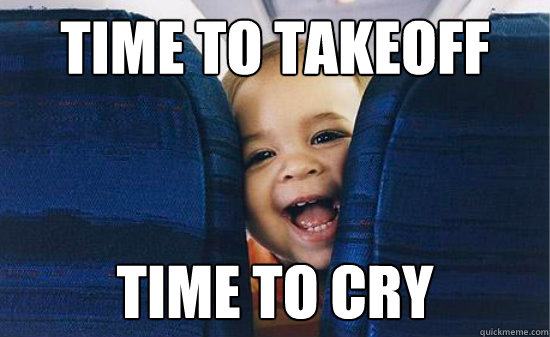 But wait… Mercury retrograde can be fun! Sometimes a three-week shitstorm leaves a new lease on life in its wake! Maybe you go into your regular coffee shop and make eye contact with the new intriguing barista. Then miraculously, you run into him on your commute home. You’re sitting next to each other! You smile at him and set down your novel and notice that he’s reading… Angry Birds. Whatever. It may not make sense, but this is the time let go and let goddess. Mercury retrograde is an opportunity to listen to the universe. It put you next to Angry Birds barista and goddamnit if you’re not going to make him yours. Rational thought takes a backseat to fated events, so pay attention! These love connections are not about what make sense. But beware, something started during Mercury retrograde may be gone as quickly as it showed up.

Be alert. Take care of each other. Namaste.