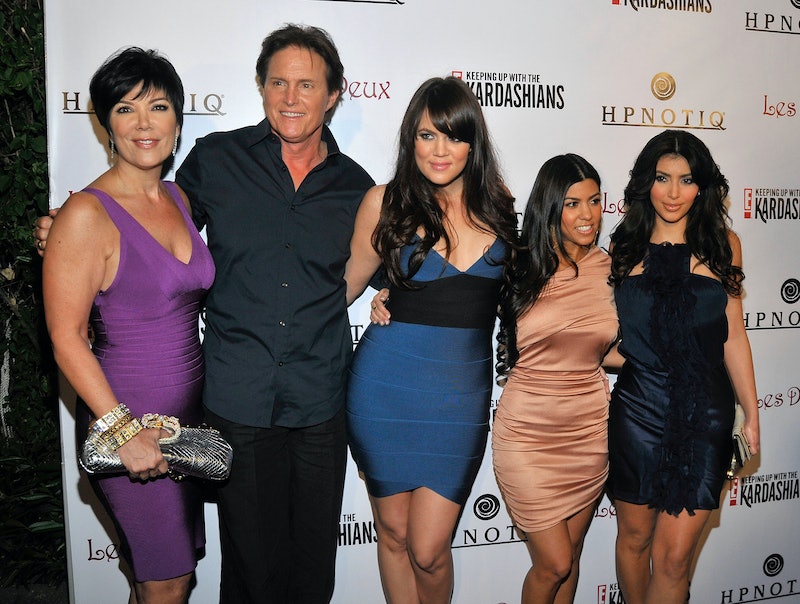 Montreal-based singer-songwriter Cooper’s new single, “This Year,” is an uplifting indie pop gem that will undoubtedly put a smile on your face and some pep in your step. After listening to the first few bars, you may be thinking to yourself, “Wait a minute — where have I heard this song before?” Well, “This Year” is featured in promotional spots for Keeping Up With the Kardashians (returning June 8 on E!). That’s a pretty big deal!

Cooper (real name: Kate Cooper) is originally from Brisbane, Australia. Idolator reports that both of her previous bands, Iron On and An Horse, have opened for Tegan and Sara on tour in the past, but now, Cooper is stepping out to make music on her own. Idolator revealed that Cooper recently spent some time in Los Angeles working on new material with producer Tim Myers (a former OneRepublic band member) and Sara Quin (of Tegan and Sara). “This Year” is the first single to be lifted from Cooper’s upcoming debut EP.

“This Year” is about leaving the past in the past, putting your best foot forward, and looking ahead to brighter horizons. At the opening, Cooper sings:

Can we go right back to the start?

I got a little lost, done livin’ in the past

There’s many seasons in our lives

It’s been a long winter, spring’s getting nearer

Remind me of the good and all the bad (I know, I know)

Remind me of everything that we had (I know, I know)

From there, the song opens up to the irresistibly catchy chorus, complete with an infectious bunch of “whoooah-oah-oah-oah’s”:

This year has been the best and the worst year

I hear it’s all uphill from here

This year has been the best and the worst year

I hear it’s all uphill from here

Given Cooper’s history with the duo, it’s no surprise that “This Year” seems influenced by some of the pop offerings on Tegan and Sara’s wonderful last album, Heartthrob. The song’s epic sound and inspirational lyrics just scream, “Put me in a million movie trailers, STAT!” so don’t be surprised if you end up hearing “This Year” coming out of your television set quite a bit in the near future. No word yet on when we can expect Cooper’s debut EP, but if the rest of the music is as good as “This Year,” we’re definitely in for a treat.

Listen to Cooper’s “This Year” via Soundcloud below. If you like what you hear, consider buying the song on iTunes.