If you lurk around the parts of the Internet devoted to Bravo TV show gossip, you've probably read the rumor that Real Housewives of Orange County will be getting a spinoff. Ya know, with the hope that it’d be a pile of reality TV gold like Real Housewives of Beverly Hills' baby, Vanderpump Rules. So who might this alleged spinoff allegedly follow around? Tamra Judge and her business, CUT Fitness, perhaps? Eh? Eh? Welp, the god of Bravo has spoken: In the latest ep of BravoTV.com web series @sk Andy, Andy Cohen says a Judge spinoff is a no-go.

What does his answer mean?! Either A) Cohen is fibbing in order to keep a top-secret Judge spinoff under wraps, or B) Judge is not getting a spinoff, exactly as Cohen said. I trust Cohen, so I'm going to go with option B. Sorry, Tamranators!

Cohen also spills that almost all of the Housewives have asked for spinoffs, and that he tells them they "should be so happy to be on this ensemble show ... [They] all can kind of fall back on each other and rely on each other."

HAHAHAHA. Oh my god. To be a fly on the wall in the "Andy Cohen turns down Housewives' spinoff requests" conversation room.Ugh, so much beautiful Botox cryface. And you KNOW a few of the Housewives have asked more than once. 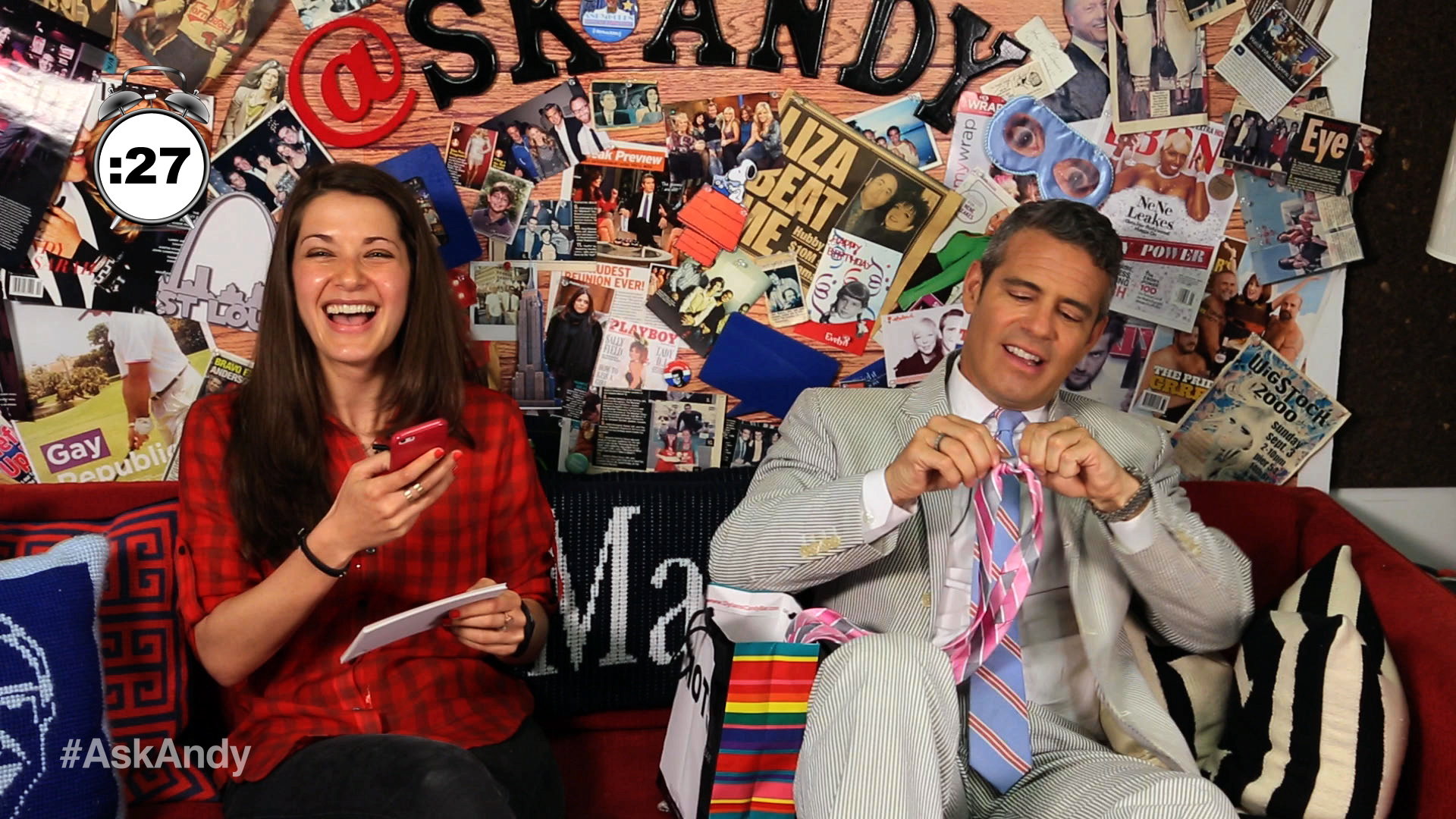