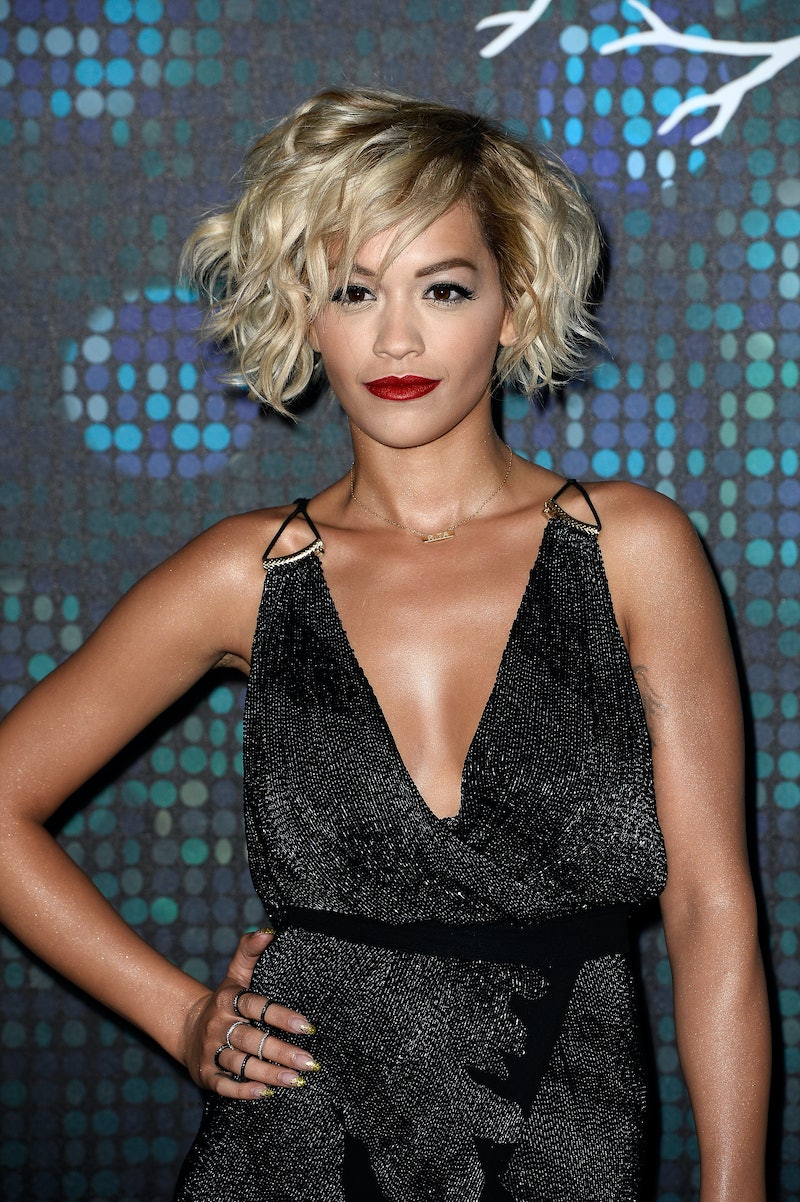 So sad, but also so true — you saw it coming, didn't you? Rita and Ora and Calvin Harris have split, confirming rumors floating around the past few weeks that they were no longer seeing each other. The two, who had been together for some time and had made multiple red carpet appearances together, have been spotted with other people, which prompted speculation that the two had split up. The speculation was indeed correct, as Harris broke the news himself via Twitter on June 6. He wrote:

To address speculation — myself and Rita ended our relationship sometime ago.

Aah, okay. So they hadn't been together for awhile!

He added the following to make sure that everyone knew that things ended amicably:

She is a beautiful, talented woman & I wish her all the best.

At least those were kind words, even they did sound a bit like a PR announcement.

It seems like their long distance relationship lead to their breakup. Back in May, Ora said to The Mirror :

If you had a choice, you want that person with you [...] It makes me pretty sad. But you work with what you’ve got.

Hey girl, you're not alone. Most people don't like long distance relationships!

The good thing for the no-longer-couple is that even though they are no longer together, their relationship ended amicably, which isn't what every former celebrity — or non-celebrity — couple can say.