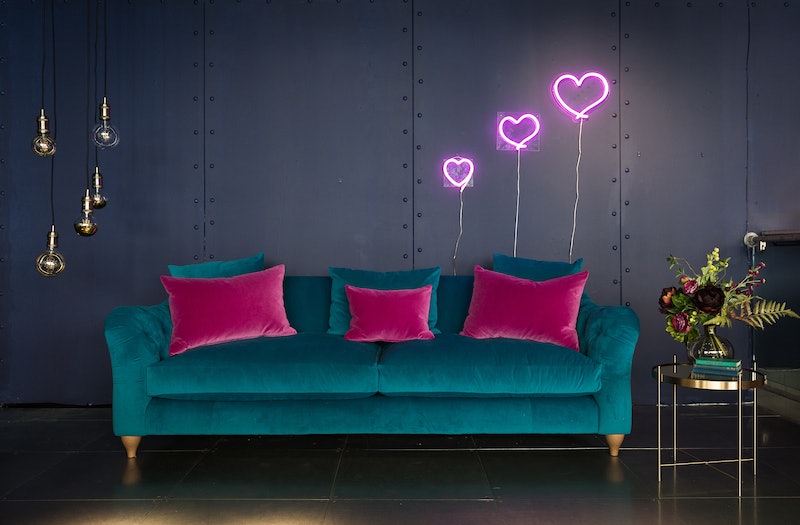 With so many Americans leading sedentary lives, researchers are investing tons of resources and time into investigating which people have managed to remain active, and how. Perhaps somewhat intuitively, one more piece of the puzzle is in, and it's not good news for night owls like me: people who stay up later at night spend more time sitting, and find it harder to fit exercise into their lifestyles. In other words, night owls are couch potatoes.

Especially since already summer makes you lazy, this is bad news for night owls. Sitting is really terrible for your health, but according the researchers at Northwestern University:

Even among healthy, active individuals, sleep timing and circadian preference are related to activity patterns and attitudes toward physical activity. Waking up late and being an evening person were related to more time spent sitting, particularly on weekends and with difficulty making time to exercise."

Unfortunately, it's not clear in which direction the causation here runs: does staying up late make it more difficult for you to be active the next day? Or could it be that people who get less exercise stay up later as a result, because they aren't properly tired at an earlier bedtime? Hopefully further research can shed additional light on this correlation.

Prior scientific evidence on night owls suggests that they are, as a group, more intelligent than morning people. The hypothesis here is that crafting one's own schedule outside the confines of daytime-centered social norms requires brainpower, or something (it's not like staying up late is really rocket science, however it may be that the intelligence was required of our night owl ancestors to make it work without so much artificial lighting). Night owls flout social norms in other ways, too: staying up late is also associated with doing more drugs and having more sex.

However, additional evidence suggests that night owls score higher on the "Dark Triad" of personality traits: narcissism, Machiavellianism, and psychopathy. In other words, night owls are more self-absorbed, callous, and power-seeking than non-night owls. There's probably no use worrying about this, though, because circadian rhythms are pretty deeply ingrained. You can practice good sleep hygiene to become more of a morning person, but us constitutionally evil, couch potato night owls are otherwise stuck with the tendencies we've got.

More like this
35 Genius Secret Santa Gifts For Someone You Don’t Know Very Well
By Rebecca Deczynski and Lauren Grant
35 Holiday Trivia Facts That Will Impress Your Guests This Year
By Lauren Grant and Emma Carey
44 Impressive Secret Santa Gifts That Won't Break The Bank
By Sadie Trombetta and Lauren Grant
The Correct Way To Start An Advent Calendar, Explained
By Kaitlyn Wylde and Jay Polish
Get Even More From Bustle — Sign Up For The Newsletter