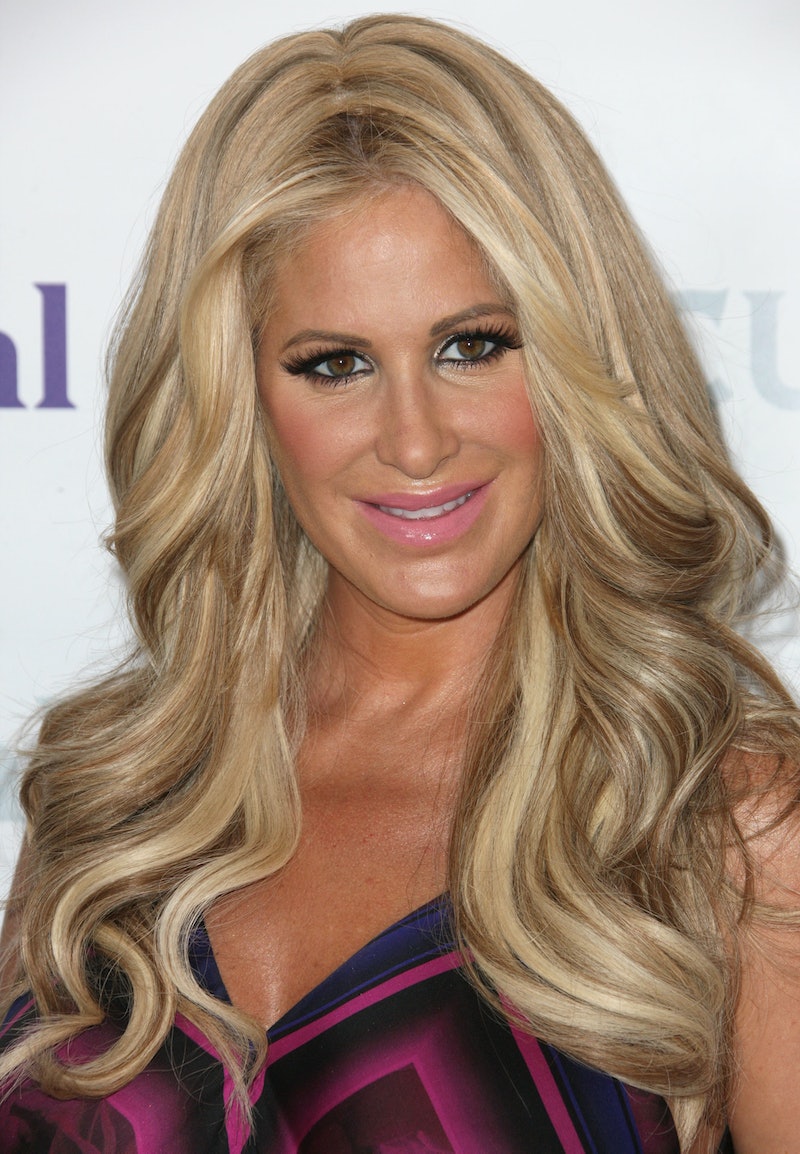 Anyone who's a glutton for punishment or has even the slightest masochistic streak will be simultaneously delighted and horrified to know that reality star Kim Zolciak-Biermann will soon return to a TV screen near you. Apparently, there are some viewers who didn't get enough of her on The Real Housewives of Atlanta. We know this because Bravo just released the trailer for the third season of Don't Be Tardy... Even though NeNe Leakes pretty much trampled all over Zolciak during her run on RHOA, seeing Zolciak's dramatic exit from that show left me with a sense of relief, for her and for myself- until she landed a spinoff. But being a reality TV junkie comes with grunt work, and that means warding off the temptation to watch shows that obviously don't deserve a second glance. But watching season previews doesn't count, does it?Oh well, what the hell, we all have our weak moments. Even though Zolciak can be downright unbearable, the sneak peek actually contains some moments that might cause you to linger for a few seconds in between channel surfing. For instance, it would be nice to find out how Zolciak reacts to the presence of a woman with a huge derriere who appears to have been hired by her husband. Plus there's a scene in which the entire Zolciak-Biermann brood are camping while an assistant transports wigs through the woods because apparently a change of hair is necessary when bonding with nature.Also, Zolciak has yet another boob job (I've lost count) and confronts the paparazzi on the beach, but not at the same time. However, the best part of any Kim Zolciak special is and has always been those awesome mansions she routinely buys and vacates. I love drooling over them, while imagining myself living there, decorating thoroughly, but actually staying there for longer than a couple of years.

Well, that's most of the good stuff. Hopefully it all happens in the first episode so I'm not tempted to watch anymore. Take a look at the sneak peek below and try not to get sucked in: 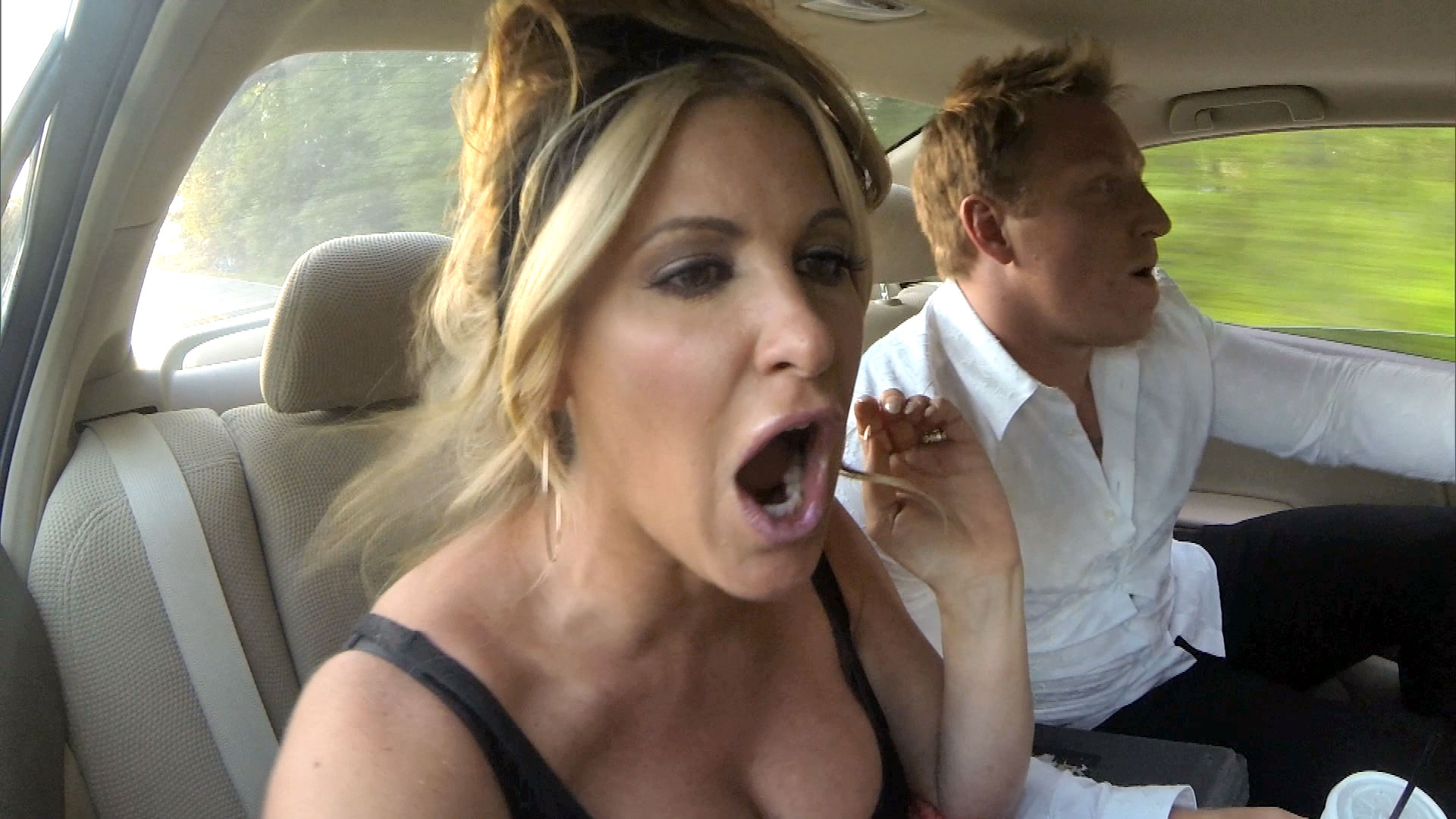