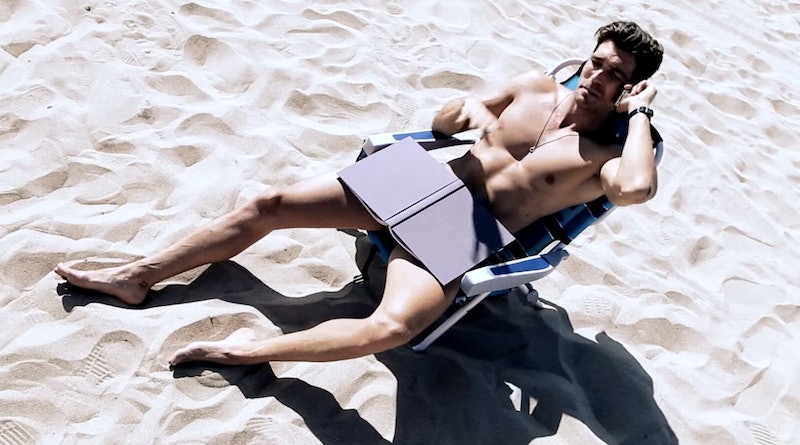 Speaking about the inspiration for the film, Belli told Shoot:

"I had heard a lot of stories from friends who are actors about the stuff they have to do on auditions. Then I was watching TV one day and I wondered about a girl in a sex scene. What would she tell me if I asked her how she got the role? I thought it would be funny to play with that concept."

Rumor has it that Belli will be expanding beyond the parody genre and trying his hand at actual advertising. Given his clever eye, originality, and sense of humor, he is likely to succeed.

More like this
Why You're Seeing Green Bandanas At Abortion Rights Protests
By Lexi Inks
How To Come Out Online, According To Trevi Moran
By Melanie Mignucci
Bustle Newsletter: July 1, 2022
By Stephanie Talmadge
How Getting An Abortion Has Changed From The ’60s Through Today
By Amanda Chatel
Get Even More From Bustle — Sign Up For The Newsletter