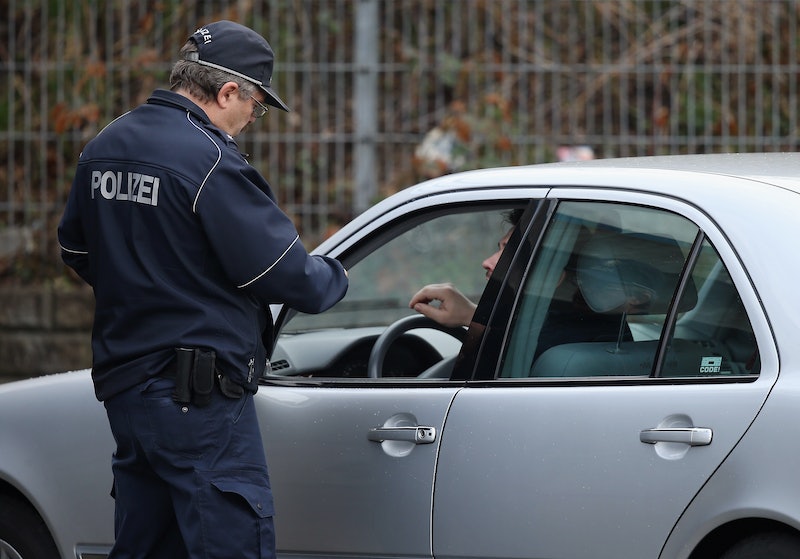 According to new reports Wednesday, George Zimmerman was stopped by police for speeding on a Texas highway last weekend. When asked where he was going, Zimmerman reportedly answered, "Nowhere in particular." He allegedly told the officer he was carrying a gun, and was let off with a warning.

Zimmerman was apparently forthcoming about being armed, telling the police officer that apprehended him that he was carrying a firearm. The officer then reportedly asked him to put it in the glove compartment.

Two news outlets have claimed that Zimmerman asked the officer if he recognized him from the television. The officer replied that he hadn't. It's unclear if the officer in question lives under a rock.

"Have a safe trip," the officer allegedly told Zimmerman, letting him off with a warning.

You can watch CBS' footage of the speeding incident here.