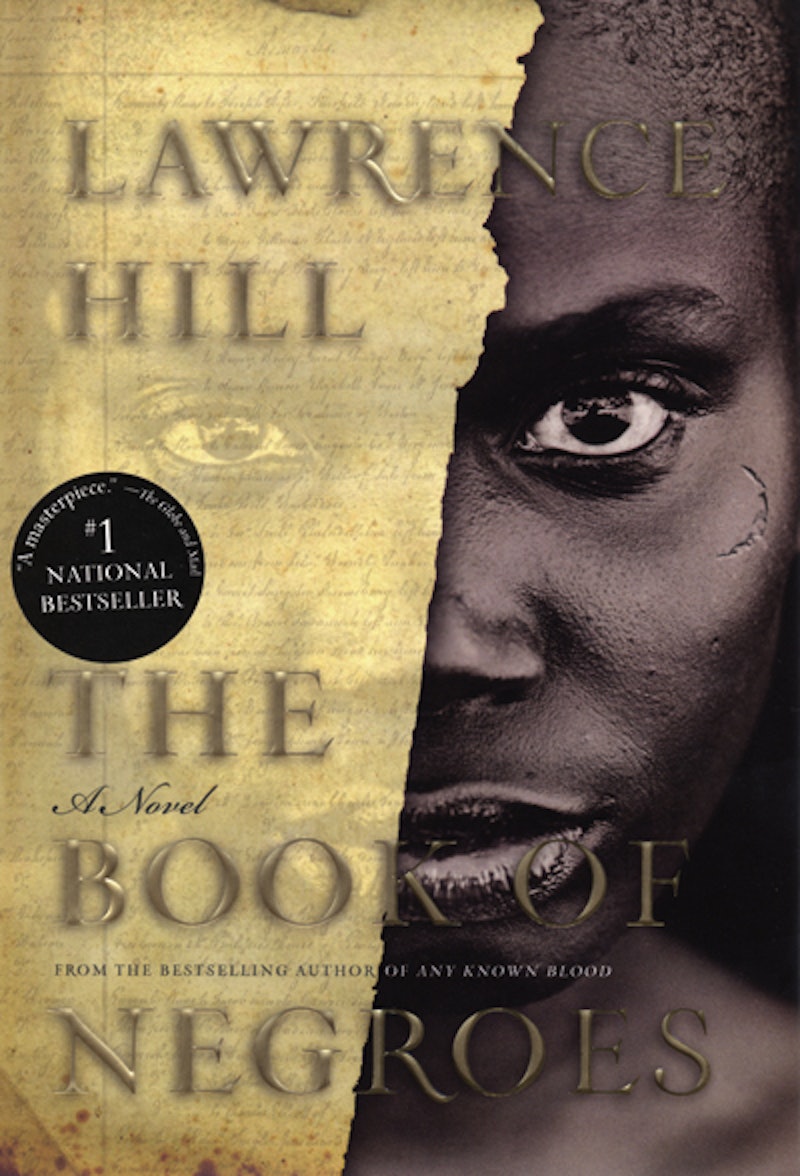 Here's some news we didn't see coming: the controversial Lawrence Hill novel The Book of Negroes will be adapted into a miniseries by BET and Entertainment One, says Hollywood Reporter .

Not familiar? Allow us to get you up to speed: the novel follows Aminata Diallo who is taken by slave traders from West Africa to South Carolina in the early 1800s. Diallo survives through the American Revolution in New York, a stint in Nova Scotia, and the jungles of Sierra Leone before finally securing her freedom in England.

The controversy surrounding the novel was more focused on the word 'negro' in the title than on the actual content of the book. It was published under some territories, including in the U.S., as Someone Knows My Name.

If this sounds up your alley, the miniseries will begin filming in South Africa this fall. Although we're not so sure if the title is historical or offensive, we're always excited to see underrepresented groups get some screen time.

Check out this video of Lawrence Hill discussing the novel: