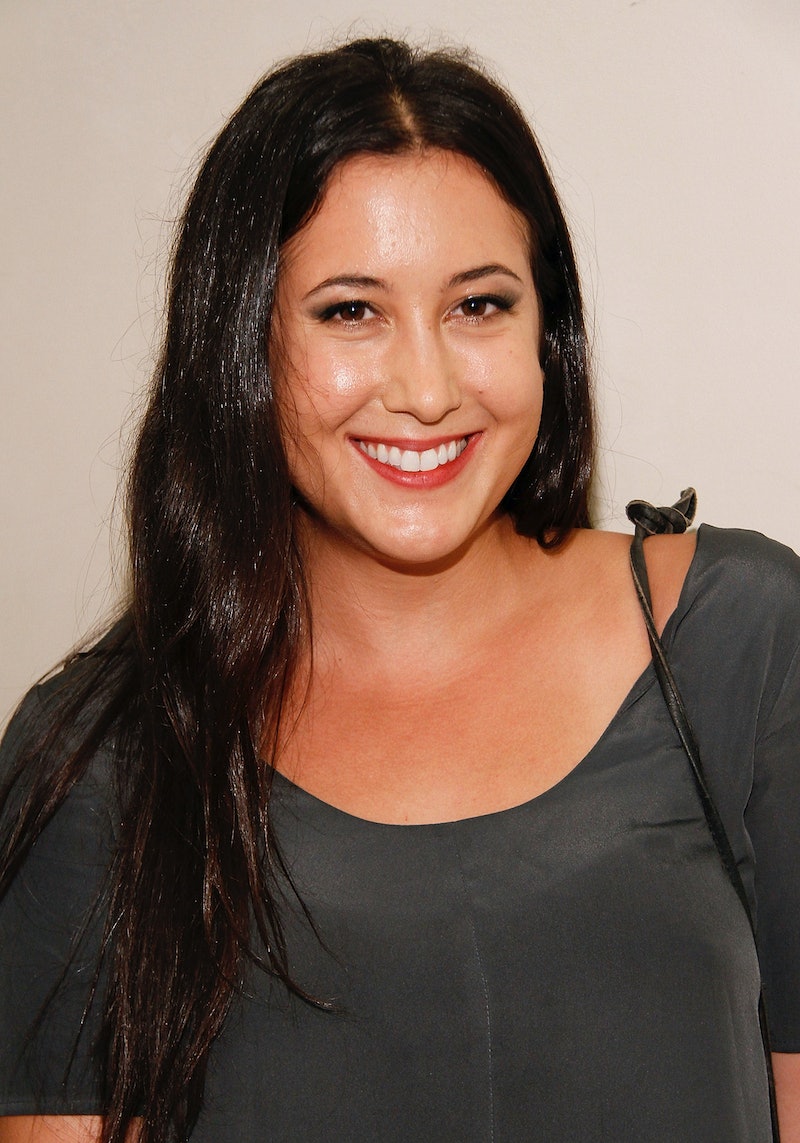 Vanessa Carlton has made waves before for her undeniable talent — the entire world remembers "A Thousand Miles" — but this time she's making news for an entirely different reason. Vanessa Carlton is pregnant! Carlton and husband John McCauley, who wed last December, are expecting their first child. Typical to Carlton's off-beat celebrity persona, she released the news of her pregnancy in her own unique and cheeky way. She updated her Facebook page explaining why she had to postpone her much anticipated new album saying, "I can now reveal the reason as to why Liberman will not be released until next summer. See the picture below." The picture below was, of course, was a photo of her adorable little baby bump.

We can only imagine that this news is particularly encouraging for the songstress who suffered a dangerous fallopian pregnancy in November. The doctors considered the pregnancy not viable and had to remove Carlton's right fallopian tube.

Regarding her upcoming album, while Carlton lamented that she was "bummed" about the delay, she knows it's for the best possible reason. She finished off her sweet announcement to fans explaining her and her husbands (and even their dog's) excitement over the news saying, "John, Victor, and I are over the moon." Aw.