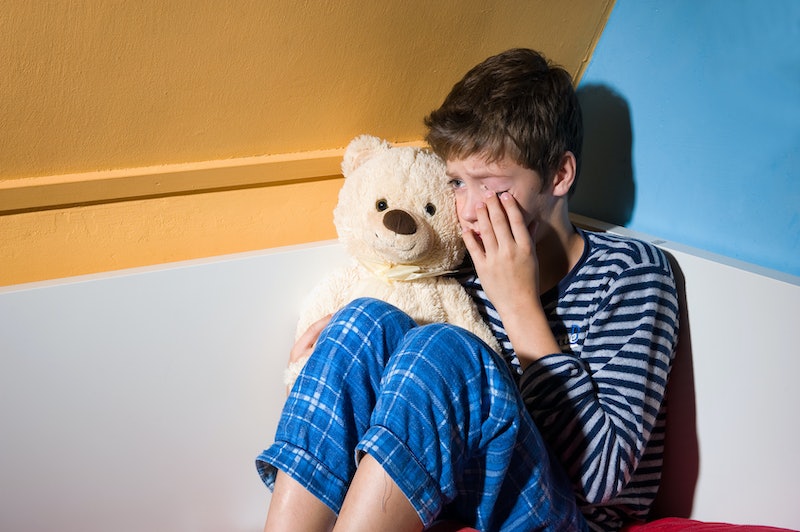 At first, I wasn't even positive that this a joke, because some parents are that completely obsessed with curbing their children's natural urges and passing on life-worsening sex negativity. Maybe other people aren't entirely sure it's a joke either, because stopmasturbationnow.org has crashed, apparently from excessive traffic (cached version here).