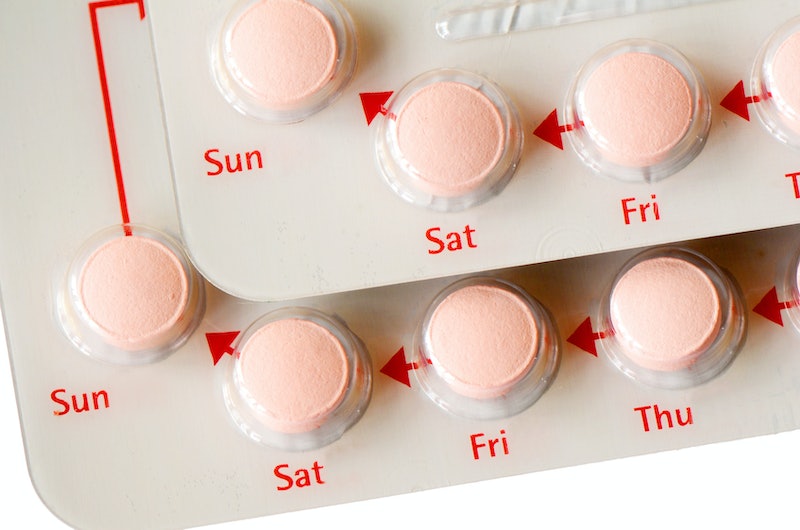 In a 5-4 decision, the Supreme Court ruled Hobby Lobby can't be forced to provide contraception coverage to its employees if it contradicts the religious beliefs of the corporation's owner, effectively overriding the Health and Human Services mandate of the Affordable Care Act. The high court said closely-held for-profit corporations, including Hobby Lobby and fellow plaintiff Conestoga Wood, are protected under the Religious Freedom Restoration Act. The decision comes two years after the Supreme Court upheld the Affordable Care Act, including the controversial HHS mandate, in 2012.

According to the SCOTUS blog, the decision only affects the contraception mandate, and does not apply to other medications or procedures that may be objectionable to religious groups, such as blood transfusions. Justice Samuel Alito wrote the majority opinion, which is 49 pages long. The high court's four liberal justices — Ruth Bader Ginsburg, Elena Kagan, Sonia Sotomayor and Stephen Breyer — dissented.

You can read the decision here.

"Today, the Supreme Court ruled against American women and families, giving bosses the right to discriminate against women and deny their employees access to birth control coverage," said Planned Parenthood CEO Cecile Richards. "This is a deeply disappointing and troubling ruling that will prevent some women, especially those working hourly-wage jobs and struggling to make ends meet, from getting birth control."

The section of the Affordable Care Act in question required for-profit companies of a certain size to provide health insurance for contraception, including no-copay birth control and the morning-after pill. For employers like Hobby Lobby, the morning-after pill as well as several other birth control methods, including the IUD, are viewed as abortifacients even though science has debunked those claims.

But Alito, writing for the majority, claimed the HHS mandate violated the RFRA, which “prohibits the federal government from taking any action that substantially burdens the exercise of religion unless that action constitutes the least restrictive means of serving a compelling government interest.”

In holding that the HHS mandate is unlawful, we reject HHS’s argument that the owners of the companies for- feited all RFRA protection when they decided to organize their businesses as corporations rather than sole proprietorships or general partnerships. ... Since RFRA applies in these cases, we must decide whether the challenged HHS regulations substantially burden the exercise of religion, and we hold that they do. The owners of the businesses have religious objections to abortion, and according to their religious beliefs the four contraceptive methods at issue are abortifacients.

Alito insisted that the high court's ruling is very specific. Although the Supreme Court ruled that some corporations have the right to deny birth control coverage to employees on religious grounds, Alito writes that the government can still make accommodations for female employees who need contraception. The federal government has already devised an accommodation for people who work at religious non-profits — which have been exempted from the HHS mandate — that can be applied to these closely-held companies.

"There are other ways in which Congress or HHS could equally ensure that every woman has cost-free access to the particular contra- ceptives at issue here and, indeed, to all FDA-approved contraceptives," Alito wrote.

The Supreme Court's decision has been criticized by many reproductive rights activists and women politicians who backed the HHS mandate, arguing that women employees have the right to their own religious freedoms. "I still cannot understand how the Court's majority could put the ideology of closely-held corporations above the health and religious freedom of thousands and thousands of their female employees," said Sen. Barbara Boxer.

Still, this decision is a major blow to the Obama administration, and will continue to divide an already polarized Congress on topics such as reproductive healthcare for women. With midterm elections in November, there's no doubt that the Affordable Care Act, abortion and contraception will be at the center of many campaigns on both sides of the political aisle.

The White House said in a statement that the Supreme Court ruling "jeopardizes women's health."

The decision is troubling for many who support healthcare for all — regardless of religious belief. However, Alito insisted that the decision won't open up a flood of religious objections to other medical procedures because there was no evidence that "any significant number of employers sought exemption, on religious grounds, from any of ACA’s coverage requirements other than the contraceptive mandate."