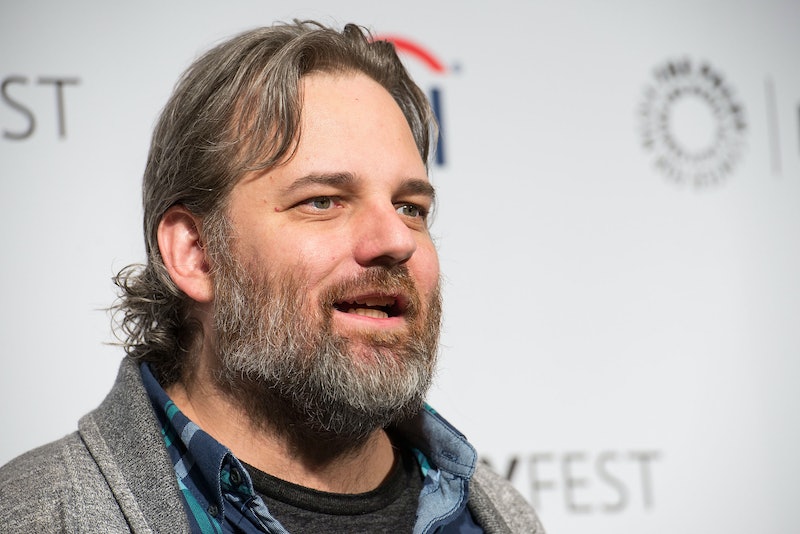 When Dan Harmon was fired after Season 3 and Community was limping along, it seemed nearly impossible that the show's prophetic line "six seasons" and a movie would ever come to pass. When the show was officially canceled by NBC it seemed even less likely. But now this timeline's become less dark: Yahoo's picked up Community Season 6. Yes, you read that right: Yahoo.

Community creator Harmon commented in a statement that he is "very pleased that Community will be returning for its predestined sixth season on Yahoo. I look forward to bringing our beloved NBC sitcom to a larger audience by moving it online. I vow to dominate our new competition. Rest easy, Big Bang Theory. Look out, Bang Bus!”

Joel McHale, one of the show's stars, commented in the same statement:

‘The reports of our cancellation have been greatly exaggerated.’ — Mark Twain (The other version of this quote has been wrong for years). #SixSeasonsAndaMovie is real. Thank you Sony. Thank you Yahoo. Thank you Dan Harmon. And thank you to the greatest f%$#ing fans in the history of the human race. It’s the internet. We can swear now.

So it's official: Community is coming to the Internet. In a way, hasn't it lived there all along?