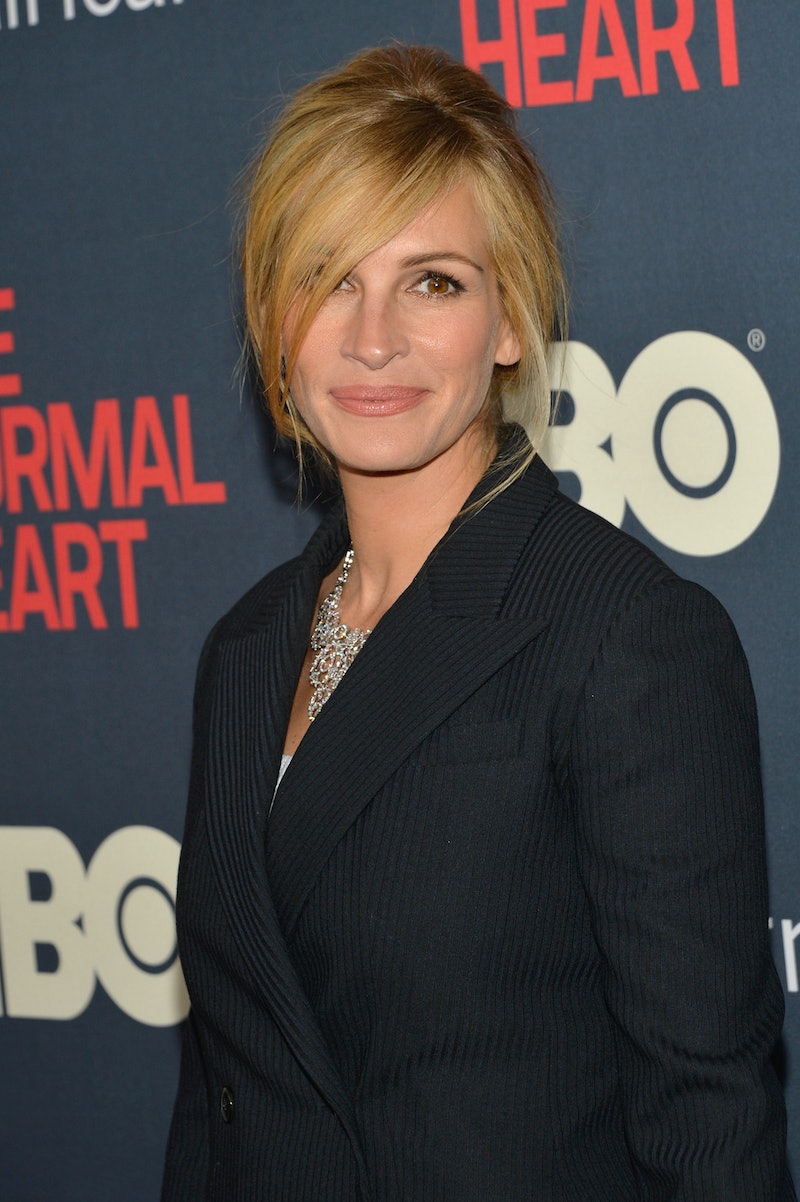 This is so heartbreaking. Just a few months after tragically committing suicide this past February, Julia Roberts' half-sister Nancy Motes' suicide note has been revealed via The Daily Mail. In it, Motes detailed her battle with depression, as well as her struggles with her family including her mother and siblings.

"My mother and so-called ‘siblings’ get nothing except the memory that they are the ones that drove me into the deepest depression I’ve ever been in," Motes said in the handwritten note. "I have suffered thru this disease all my life, however It has never been this bad...I burst into tears every morning b/c (because) I woke up."

Motes' struggle with her siblings — particularly Roberts — were highly documented in the media. Just a few days before her tragic suicide, Motes posted a series of angry tweets berating Roberts, including, "Just so you all know ‘America’s Sweetheart’ is a BITCH!!" In addition to Roberts, Motes' half-siblings also include actor Eric Roberts (who is father to American Horror Story: Coven star Emma Roberts), and actress Lisa Roberts Gillan.

Roberts has, understandably, made no comment about the release of the suicide note, but she did tell the Wall Street Journal magazine back in April that she was left "heartbroken" by Motes' suicide.

More like this
'Bridgerton' Newbie Hannah Dodd Has Thoughts On Colin and Penelope’s Love Story
By Bustle UK
'The Simpsons' Will *Finally* Address How They “Predict The Future”
By Sam Ramsden
10 Must-Read New Books Out This Week
By K.W. Colyard
The Bestselling Novel 'The Doll Factory' Will Be Adapted Into Thrilling TV Series
By Catharina Cheung
Get Even More From Bustle — Sign Up For The Newsletter