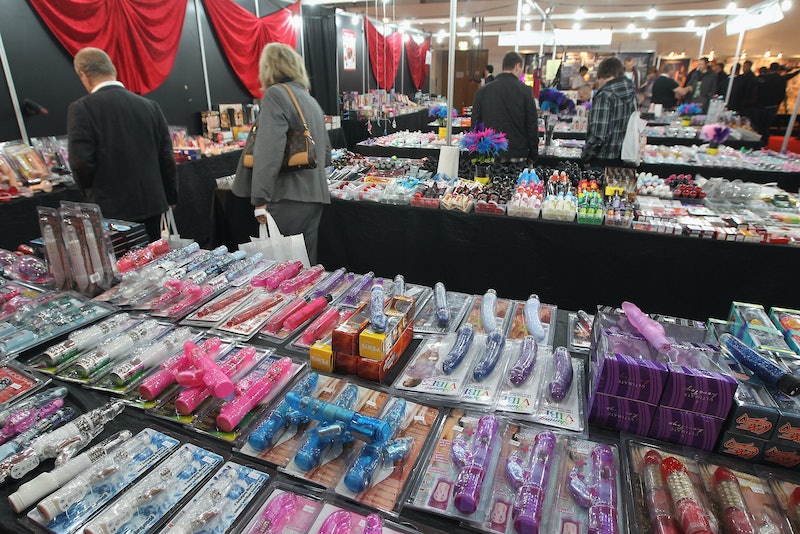 If you’re unaware that “personal massager” is code for “sex toy” and that winky faces usually denote something slightly naughty, then maybe it’s understandable how you could download the app without knowing exactly what it was. That said, though, the fact that you have to be 17 years or older to download it should be a pretty good hint that something else is at work here — and if you’re diligent enough to check out actual iVibe website, you’ll see it spelled out there in no uncertain term: “iVibe Massager not only makes a great massager, it’s also the most discreet vibrator on the market,” the site says. “That’s right, we are talking about personal massagers.”

See? This person gets it.

At least one person thought it was a game:

A huge number seem to be teens who are absolutely terrified that their parents might find it in their download history:

And pretty much everyone wants it removed from said history:

I actually think there are a couple of lessons to be learned from this whole debacle. One, do your research before buying something; and two, there’s nothing to be embarrassed about. First off, if you’re worried about people seeing the app on your phone itself, just go ahead and delete it; yeah, it’ll still be in your purchase history, but no one is going to see that except the person who runs your iTunes or Google Play account. And teens? If you’re worried about your parents freaking out that you bought a vibrator app by accident, just go talk to them about it. If they’re going to find out anyway, presumably because they pay your phone bill, then just explain the whole thing as truthfully as you can: You thought it was going to help with your sore back; your friends pranked you and downloaded it without your knowledge; you thought it was a game; whatever. It might be a little embarrassing to tell them that people apparently use it as a vibrator (sex talk with parents is bound to be at least a little uncomfortable), but if they’re good parents, they’ll appreciate your honesty — and they’ll probably also secretly find it laugh-out-loud funny.

In the meantime, happy vibing!