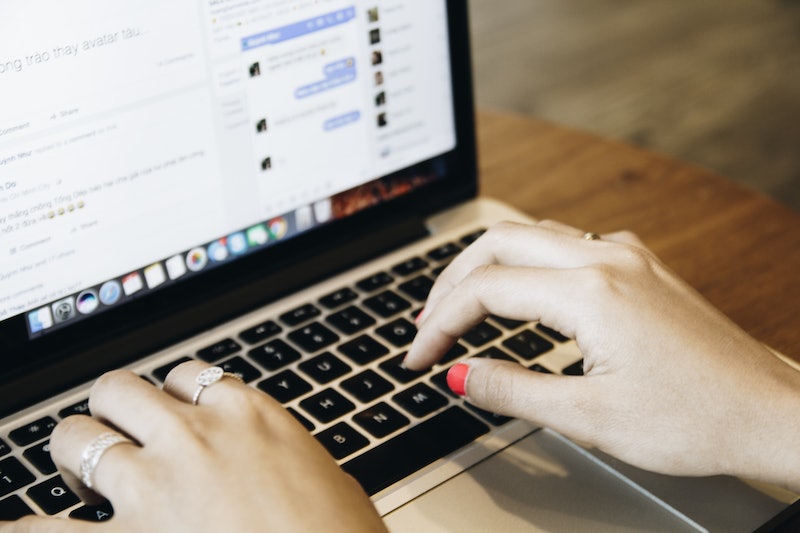 As if they needed more ammunition to defend blowing up my newsfeed gushing about their significant other, a recent study conducted by the University of California San Francisco found that people who post about their relationship on Facebook report greater satisfaction and security in their marriages than those who don't.

The study enlisted married Facebook users over the age of 18 and conducted three experiments. The first experiment revealed that those who frequently posted pictures of themselves and their spouse as their Facebook profile picture were more likely to report being happy in their relationships. The second study found that participants who posted dyadic profile pictures on Facebook within the last year reported higher levels of romantic satisfaction and interconnectedness. The third study showed that participants were more likely to share information about their relationship on Facebook on days when they felt more satisfied. Well, aren't we all just stoked.

“It makes sense that someone who’s happier with their life would post these kinds of pictures to show off their relationship,” said study co-author Amy Muise in an interview for Canada.com.

Come on, people. While it is perfectly understandable, particularly in the honeymoon stage, that you would want to shout from the proverbial mountaintop about your relationship, DON’T.

Seriously, we don’t care. Seeing the two of you swathed in bed sheets or at the hospital with your fresh-out-of-the-cooch creature (yes, I say creature because a total of 0.001 percent of newborns are cute—or even distinguishable) is giving us morning sickness. Cease and desist.

Now, before you reduce this well-intentioned address to a tirade by a single, cynical cat-lady-in-the-making, understand that these are not the musings of a cyber third wheel. I’m happily committed—and it is this immutable sense of security that bars me from this sort of over-sharing. While I would not go so far as to say you are overcompensating (but, um, you might be overcompensating), I would level that a relationship should be between two people—not two people and your 1,762 Facebook friends.