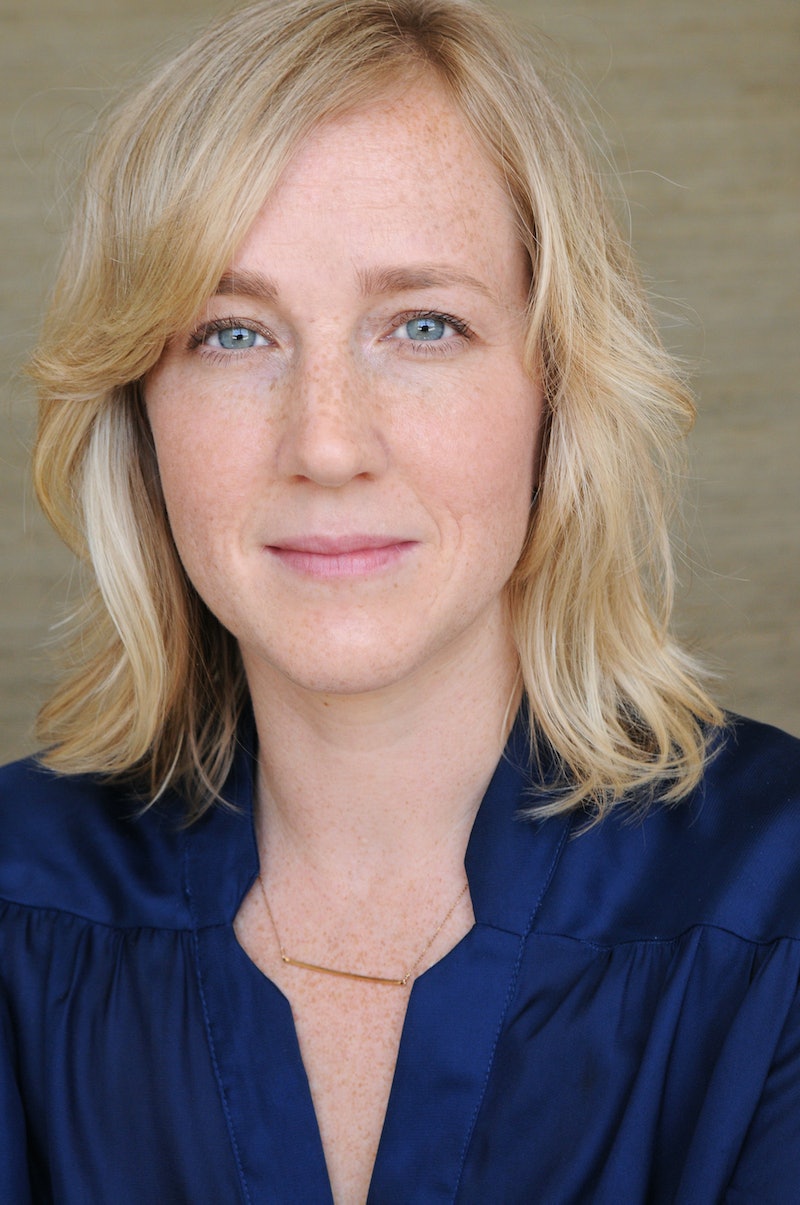 We built civilization to escape the dangers of nature — to do our best to walk away from the uncertain. In Edan Lepucki's debut novel California (Little, Brown), however, nature is the only place to escape the dangers of civilization. California provides a compelling narrative of what happens after everything goes wrong: how people survive when society is torn asunder, and characters waltz right back into that indefinite of the wild.

In Lepucki's dystopian near-future, the country is, in a word, toast: global warming, an oil crisis, and drugs have ravaged the U.S.; the rich now live in cloistered areas called "Communities" in which they have luxury access like Internet, consistent food, and security; and many are living off the grid. The novel's twentysomething protagonists, Cal and Frida, have fled Los Angeles and moved up to the woods to survive off the land for the past two years. They've been living in the house of their only neighbors, who have committed suicide for unknown reasons. When Frida finds out she's pregnant, she and Cal traverse the land around them looking for a little help — their meager supplies and isolation may not be able to sustain them.

The couple stumbles upon a civilization a few miles away surrounded by huge spikes made from detritus, and when they arrive at the colony they're shooed away, but once Frida says her own name, they're mysteriously invited in — it's as if she's spoken a password for a speakeasy. Inside, the civilization holds many mysteries: they have a constant stream of supplies with an unknown origin, ties to a group linked to a suicide bombing, and a leader with a secret that rocks Frida and Cal's foundation — and ultimately begins to wear on their marriage. The couple is offered a place in the settlement, but after they realize there are no children among them, they decide to hide Frida's pregnancy. It's a risk with consequences.

Told from chapters in alternating third-person perspectives between Frida and Cal, California does a fine job conjuring a dark, curious dystopia: one that isn't much of a stretch to believe, and doesn't require too many odd rules to make the world "work." The back-and-forth between Cal and Frida is satisfying — it adds dynamism to their relationship (which is fractured for myriad reasons, sometimes inexplicable) and dimensionality to the secret at the civilization. Could first-person perspectives have been more evocative? It's possible, especially with regard to the characters' feelings about the pregnancy.

The language in the novel can at times feel on-the-nose or overworked; a book that conjures such a lush, organic landscape and characters stripped to their limits begs for more raw prose. Regardless, it moves quickly, which supports the anxiety of the story well, and helps breed the mistrust between the characters that is essential to the plot's execution.

California's greatest merit, however, is that it is compulsively readable. After a slightly slow start, Lepucki creates a rhythm with her story using a blend of hushed suspense and quiet tension that ferries the reader through the pages, gently guiding her to the end. There's never exactly urgency to the story — maybe one that Lepucki had hoped to create — but in the end, it doesn't affect the reader's desire to get to the finish line: she will.