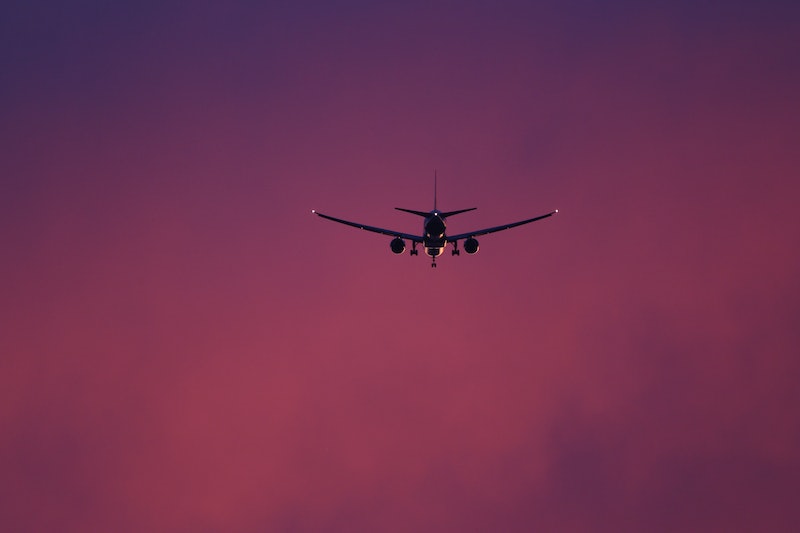 If you're planning on going overseas in the near future, take note: TSA has changed its policy on electronic devices, and not complying by the new rules can cost you a smartphone or iPad. Due to new counter-terrorism intelligence, TSA is banning powerless electronic devices — essentially, cellphones, computers and so on that can't be turned on. These items will be confiscated at numerous overseas airports in Europe, Africa and the Middle East that offer direct flights to the United States.

Although the TSA doesn't handle passenger checks at foreign airports, the agency will direct overseas airport officials to conduct these electronic checks. How will these officials know if your electronic device is not necessarily powerless, but just has a dead battery? They'll just ask you to power it up, so make sure to keep all your chargers handy.

The TSA said in a statement:

As the traveling public knows, all electronic devices are screened by security officers. During the security examination, officers may also ask that owners power up some devices, including cell phones. Powerless devices will not be permitted onboard the aircraft.

The transportation agency was directed to upgrade its electronic devices policy last week by Secretary of Homeland Security Jeh Johnson, who released the following statement on July 2.

We will work to ensure these necessary steps pose as few disruptions to travelers as possible. We are sharing recent and relevant information with our foreign allies and are consulting the aviation industry. These communications are an important part of our commitment to providing our security partners with situational awareness about the current environment and protecting the traveling public.

According to The New York Times, this new TSA upgrade is hardly random. Recent intelligence reports have found that a terrorist group — Al Qaeda in the Arabian Peninsula — attempted to hide explosives in electronic items such as cellphones. These devices are most likely hollowed out to fit the explosives, so the line of thinking is: If you can turn on your iPhone, it's probably not an e.

Although the list of airports that will conduct these power checks have yet to be released, an official told BBC News that Heathrow Airport in London is among them.

The new rules are certainly a way to enhance security and prevent future terrorist attacks from occurring. However, the scant details of the policy and its implementation may cause a headache for many overseas travelers. For instance, there's no word yet if there'll be charging stations at the security checks for people to charge their electronic items.

It's also unclear whether or not people will receive their powered-down electronics once they've been confiscated and checked out. There's a possibility that some of these expensive gadgets could be destroyed even if they didn't have any explosives in them.

Until some of these questions get cleared up by the TSA, making sure your phone and iPad are fully charged before you hit the airport may be your best bet.

More like this
6 Anti-Police Brutality Organizations You Can Support Right Now
By Syeda Khaula Saad and JR Thorpe
Watch Jacinda Arden’s Devastatingly Honest Resignation Speech
By Sam Ramsden
Ashamed Of Your Screen Time Stats? Here's How To Change That
By Alexis Morillo
CASETiFY Vs. Otterbox Phone Cases: Which One Is Better?
By Lauren Moison
Get Even More From Bustle — Sign Up For The Newsletter
From hair trends to relationship advice, our daily newsletter has everything you need to sound like a person who’s on TikTok, even if you aren’t.