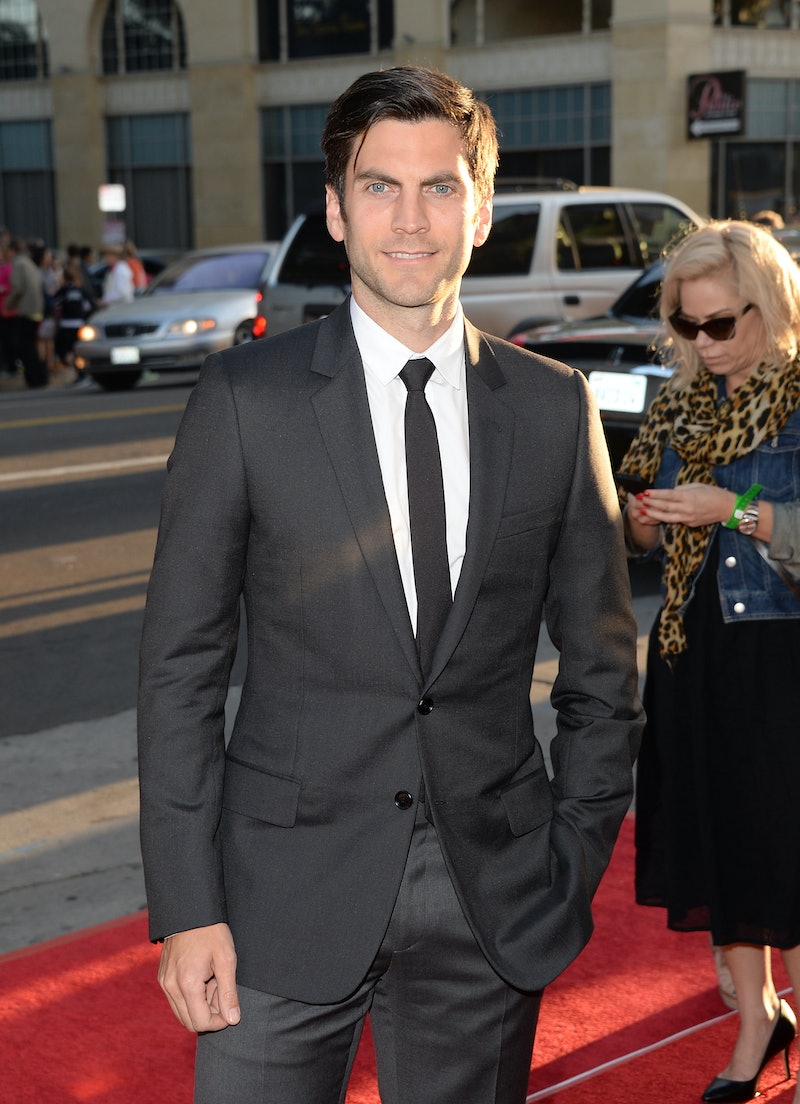 It looks like Freak Show's setting itself up with some Hunger Games flavor. Wes Bentley has joined the cast of Ame rican Horror Story: Freak Show . He marks the second new addition to this season's cast after The Shield 's Michael Chiklis was cast in March. Bentley is well-known for rocking a very intricate beard and organizing the mass murder of teenagers in the first Hunger Games movie as gamemaker Seneca Crane. Before that, he made his pop culture mark as the plastic bag-loving Ricky Fitts in 1999's American Beauty.

As for American Horror Story: Freak Show, Bentley will reportedly play a man named Eddie, who Huffington Post describes as "a revenge-hungry tormentor from Kathy Bates' past." So, basically, don't expect him to win your sympathies — though given American Horror Story's history we can't say his villain role won't involve bedding any of the other characters.

Bentley will be appearing in the season's Halloween episode two-parter, so we can likely expect him to contribute to some Halloween debauchery and horror. We also wouldn't be surprised if he meets a pretty brutal end considering he's only signed on for the two episodes. I predict his end will be a little more gruesome than some poisoned berries.