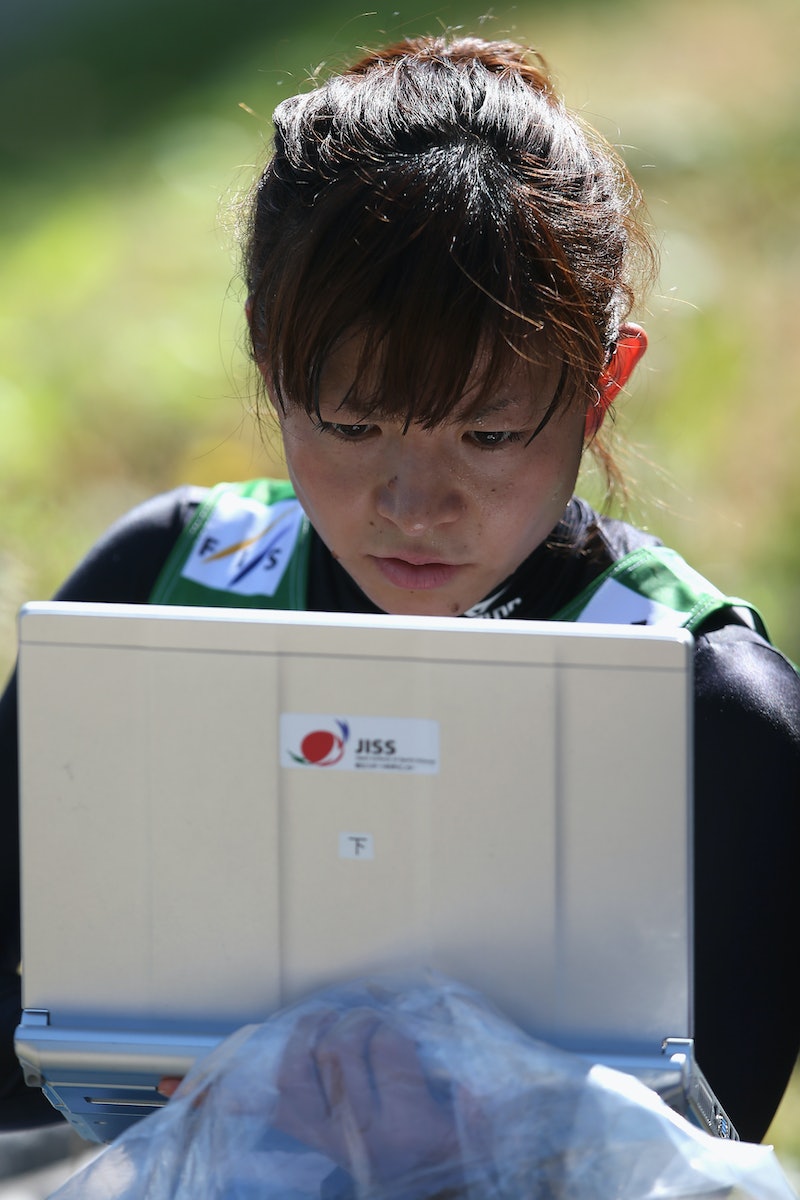 Wow, perpetually-lukewarm, semi-useful career website LinkedIn has a scandal on its hands. OK, it's really more of a scandal that's mostly blown over, but still: In late July, the website mistakenly removed ads that featured pictures of female Web developers. Why? Well, because they were pictures of women. Silly people, ladies can't do stuff with computers, didn't you know?!

TopTal, a company that connects Web engineers and designers with customers, was running ads that featured photos of women, photos that were apparently deemed offensive by the LinkedIn community. Mind you, these were not photos of ladies in bikinis or spreadeagled on sports cars... they were pretty basic, tasteful headshots. Anyway, the photos were disabled and when Taso Du Val, TopTal's CEO inquired as to why, LinkedIn said it was because people complained about the "women images" present in the ads.

LinkedIn asked Du Val to revise the ads with images "relating to the product advertised," never mind that one of the women featured prominently in the ads is Florencia Antara, a real-life Web engineer associated with TopTal. Smartly, Du Val wrote about the brouhaha on his blog, showing the emails from LinkedIn, as well as the images his company was using on the site. He wrote:

Eventually LinkedIn realized their error and allowed TopTal to renable all their ads, including the ones with photos previously deemed offensive. LinkedIn spokesperson Fenot Tenkle said, in an email to the Huffington Post:

"While our customer service was going through a standard process of reviewing LinkedIn Ads, TopTal’s ads were rejected in error."

I'm glad to know LinkedIn has put TopTal's ads featuring both men and women back on the site, but I think this whole situation is a pretty clear example of just how much bullshit and prejudice women in the tech industry still face. I mean, a company can't even feature women in its ads because people think the ads must be fake, or because the idea of having a woman in an ad for web developers is somehow wrong, offensive, or incongruous? That's not only sad, it's ridiculous. If LinkedIn were a building, I would totally plaster it with graffitied photos of women engineers, tech developers, computer scientists, graphic designers and other techy people who are female-identified.

More like this
Everything You Need To Know About The Samsung Galaxy S23 Ultra’s New Camera
By Alexis Morillo
Samsung's New Phones Have Amazing Cameras & Come In 8 New Colors
By Alexis Morillo
Ashamed Of Your Screen Time Stats? Here's How To Change That
By Alexis Morillo
11 Super Bowl Instagram Captions To Use On Game Day — Even If You Don’t Like Sports
By Alexis Morillo
Get Even More From Bustle — Sign Up For The Newsletter
From hair trends to relationship advice, our daily newsletter has everything you need to sound like a person who’s on TikTok, even if you aren’t.