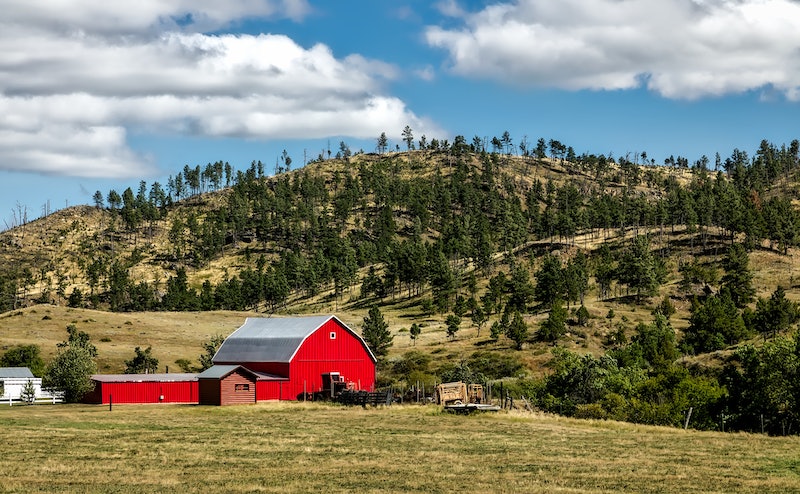 On Monday, the Senate approved the comprehensive new farm bill 66-27. The bill would cost $955 billion over the next ten years. The bill is Congress’s most recent attempt to pass legislation establishing United States food and agriculture programs and policy after the House failed to bring last year’s bill to a vote. The House still needs to pass the bill, and is likely to debate its own version of the legislation next month.

Until then, here are the answers to the questions you didn't even realize you were dying to know about the Senate's farm bill:

What’s in the bill?

The bill pays for programs such as crop insurance for farmers, food assistance for low-income families (a.k.a. food stamps), and foreign food aid. Most of the money ($760.2 billion) will go to the Supplemental Nutrition Assistance Program, commonly referred to as the food stamp program. While this sounds like a ton of money, funding for the program is actually getting cut by about $4.1 billion.

The bill also eliminates $5 billion of crop insurance funding. Other components of the bill include conservation measures and programs that promote United States crops abroad.

What’s controversial about it?

Last year’s bill got killed by conservatives who wanted larger cuts to the food stamp program. A House version of the bill has cuts to the program at $20 billion, almost five times the amount of the approved Senate cuts. Forty-five million Americans rely on the program, and such large-scale cuts are definitely no joke.

Furthermore, although the agriculture industry approved the bill and environmental groups acknowledged it included important changes, environmentalists still say it falls short of what needs to be done. They argue that it expands crop insurance subsidies for only the biggest farms, while simultaneously cutting important nutrition and conservation programs.