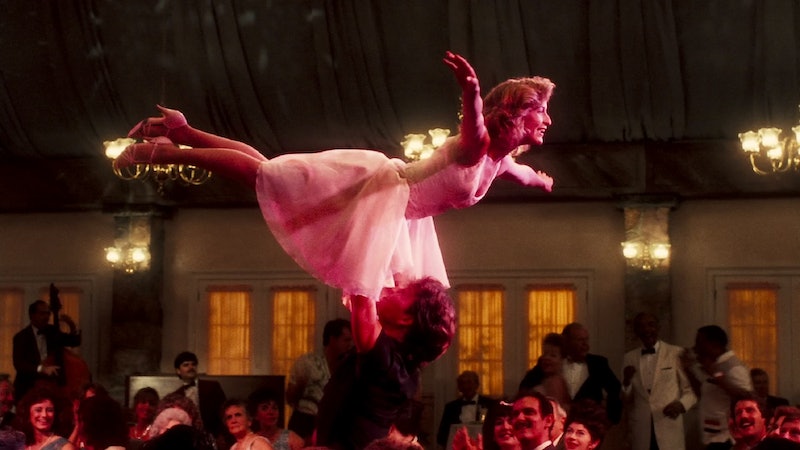 In what is perhaps the only viral video that will please you and your grandmother equally, Robert Jones has created a ridiculously catchy supercut of 93 great Hollywood dance scenes, spanning numerous decades. The Las Vegas video editor released the final video in the three-part “We Can Dance” series on Youtube last night — a year after he posted the second video— and it’s already gained almost 18,000 views. Try not to bop along, I dare you.

The scenes in the third video range from classic films like Billy Elliot, Dancing in the Rain and Grease to more recent films like Crazy Stupid Love and Love Actually. The cuts are smooth and and Jones’ choice of the 2014 track “Tongues” by Joywave sits perfectly with the flurry of dance moves occurring on screen. My only criticism is this: what’s with all the Jim Carrey? There are no less than six different clips from The Mask squeezed into this four-minute video...and they’re not exactly subtle. (How could the appearance of a green-faced, mustard-colored suit-wearing man be anything less than overt?). Even Dirty Dancing makes fewer appearances so I think we have to put that one down to the artist's personal bias.

Anyone who can identify each of clips or master the choreography to the entire third video has my eternal respect.

If film compilations are up your alley, Jones’ YouTube channel also includes a film fight scene tribute called “I’m Through Talking,” a horror movie tribute entitled “Don’t Panic!”...oh and a collection of scenes with “Cat’s Attacking Things.” Yay for the Internet.