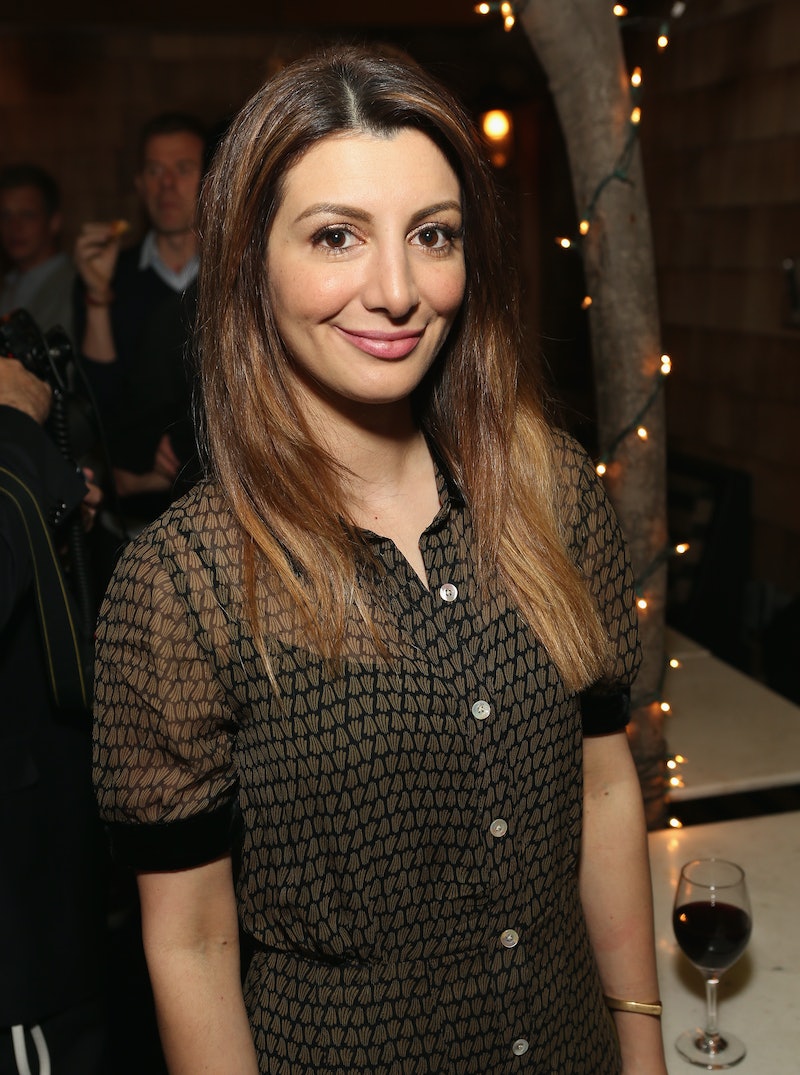 And the hits just keep on coming. It's officially been reported that Nasim Pedrad is the latest Saturday Night Live star who won't be returning for the show's upcoming 40th season. This comes in the wake of the news over the past 24 hours that her fellow SNL cast members Noël Wells, John Milhiser, and Brooks Wheelan have been axed. Now, unlike those three, Pedrad wasn't an SNL rookie and had her fair shake on the series. In fact, for five seasons, she made her mark on the late night television comedy institution. She also loved her time there, stating at this year's ATX Television Festival, "I love this show so much."

From her hilarious impressions of public figures such as Kim Kardashian and Arianna Huffington to her goofy recurring characters like the nerdy Bedelia and Underground Rock Minute co-host Lil Blaster, Pedrad was an understated comedy gem. (That said, I can't say I'll miss Pedrad's annoying, class-interrupting student Shallon.)

Though she was never a breakout star in the same vein as her cohort Kate McKinnon, she still was a valuable asset to the SNL cast. It goes without saying that the past few seasons of SNL have been all but dominated by its female cast members, and Pedrad was part of that era. She and Wells were both part of last season's uproarious, girl-centric "(Do It On My) Twin Bed":

Now it should be mentioned that Pedrad's exit doesn't exactly come as a big surprise. The 32-year-old comedian/actress, who had already hinted at her SNL departure, appears in the upcoming comedy Mulaney with her friend and former SNL writer John Mulaney and she is currently a Los Angeles resident. But that still doesn't make her departure a major blow to SNL, particularly when it comes to having diversity on the cast.

Hopefully SNL takes this as an opportunity to find the next Nasim Pedrad and nurture her talents, but until then, here are some of her best moments: