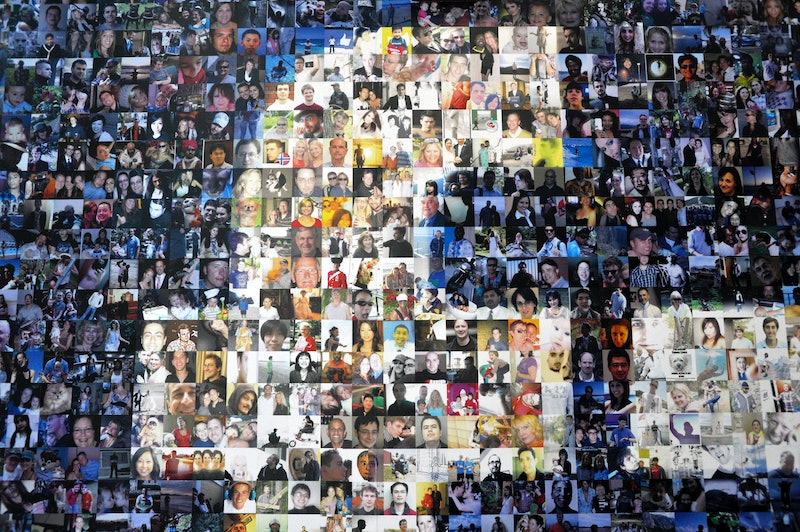 One of the savviest ways for companies and brands to harness the advertising power of social media is by tapping into their customer base — and a bunch of hotels have finally cottoned onto that fact, offering nifty rewards in exchange for tweets, Facebook posts, and Instagram photos. Would you pledge your loyalty to a specific hotel chain if it meant you could get free stuff just for tweeting about it?

According to HospitalityNet, Kimpton Hotels and Restaurants launched Kimpton Karma Rewards yesterday, a program that replaces their previous loyalty program, InTouch. It utilizes not just the number of nights you stay at Kimpton hotels, but also how you interact with the brand both on their properties and off — including on social media. Said Maggie Lang, Kimpton’s senior director of guest marketing, to USA Today, “Loyalty as a concept is not just about transactions. Karma is rewarding engagement.”

Unlike your standard hotel rewards program, though, you don’t earn points with Kimpton Karma; instead, you get personalized perks. The perks get more impressive as you move up the four tiers of engagement, so you could get anything from free Wi-Fi and “Raid the Bar” vouchers to in-room spa services and make-your-own-cocktail stations with your booze of choice. The program is free to join, and you earn perks not only by mentioning individual hotels or restaurants on social media, but also for doing things like attending wine hour (did I mention that Kimpton hotels have wine hour every day? ‘Cos they do, and it’s awesome), traveling with a pet, and (of course) staying a certain number of nights at Kimpton Hotels.

Kimpton isn’t the only one to have launched a program like this recently, though; Marriott introduced PlusPoints back in May, which rewards members with a more traditional points system for engaging in “everyday social behaviors.” These “behaviors” include using specific hashtags, retweeting Marriott’s posts, and checking into the hotel’s properties on Facebook when you visit. It’s worth bearing in mind that PlusPoints looks like it’s got a limited lifespan; according to hotel points website The Points Guy, it’s only running through November 8, 2014. It’s possible that the current program might be a trial run for something a little more involved later, but only time will tell.

Although it’s pretty clear that these programs are targeted at younger guests who are more likely to be up on their social media, it might be worth it for older folks who have eschewed things like Facebook up until now if they like to travel. My parents’ preferred hotel when they visit New York, for example, is a Kimpton hotel. Maybe I should tell them to get onto Instagram and starting taking pictures? I mean, having your very own make-your-own-cocktail stations sounds amazing, right?

More like this
An Open Letter To The Person Who Bought Steve Jobs’ Birkenstocks For $218,000
By Ginny Hogan
8 Money Saving Experts To Follow For Accessible Advice
By Maxine Harrison
Dyson Is Dropping Futuristic, Air-Purifying Headphones
By Rachel Lapidos
This AI Filter Shows How You’d Look In Different Time Periods
By Alexis Morillo
Get Even More From Bustle — Sign Up For The Newsletter