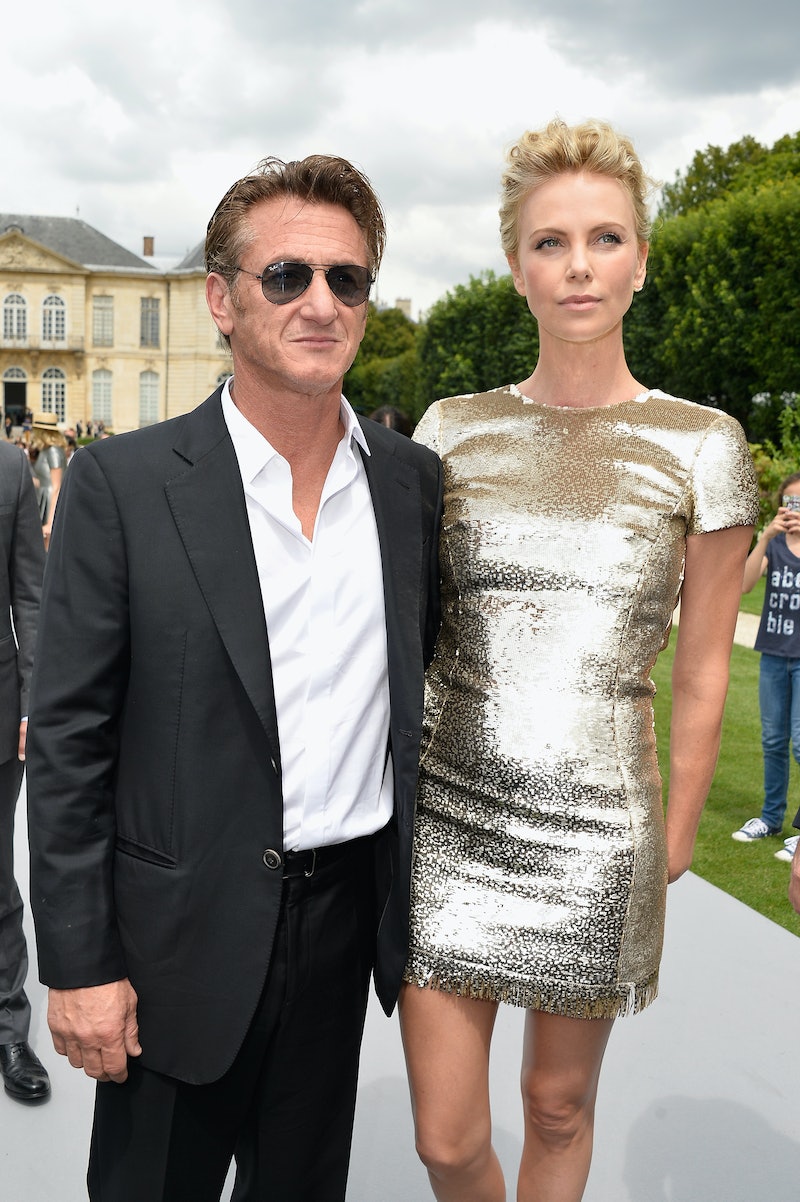 Life's good for Charlize Theron and Sean Penn. Both are fantastically talented and wealthy; both have Oscars to their name; and now both want to get married — to each other! According to reports, Penn and Theron are planning to get married soon. Soon as in this summer in Theron's native South Africa. And that's not all. The pair is also thinking of picking up the ultimate souvenir while they're there: a child. The actors are currently shooting The Last Face, which Penn is directing and Theron is starring in, so guess they figured, while they're at it, why not kill three birds with one stone — shoot the film, get married, and adopt a kid. It's actually very efficient.

At this point, the impending nuptials are still just hearsay, but naturally, everybody's up in arms, crying, "But they only just started dating eight months ago!" True, very true. But it's also worth noting that the pair has known each other for much longer than that — about 18 years. Things of course are much different when you're romantically involved with someone than when you're friends, but it's safe to assume that Penn and Theron have a general idea of what they're getting into. You don't suddenly find out someone's a complete freak after almost two decades of friendship. Not usually, at least.

Mazel, guys! If, you know, this winds up being true.