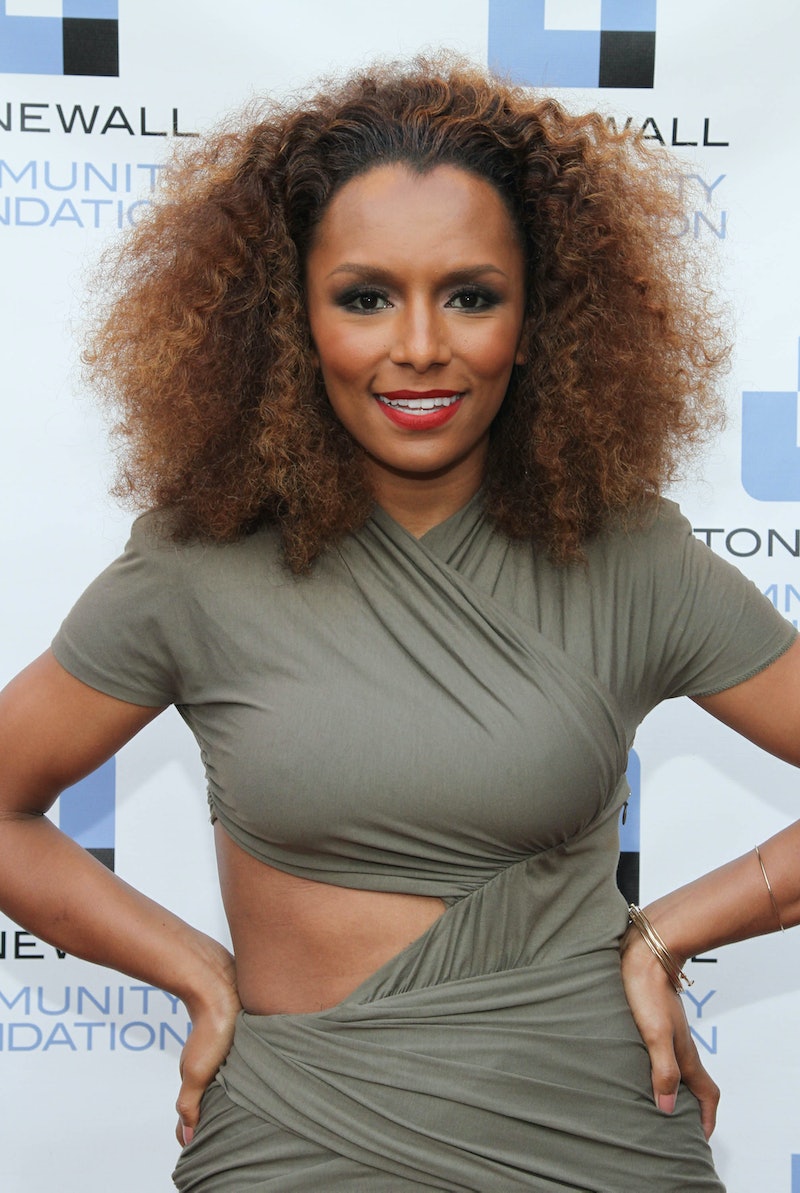 According to WWD, Marie Claire is hiring Janet Mock, acclaimed author and transgender activist, as a contributing editor. Mock is known for her time as a staff editor for People, as well as for her bestseller Redefining Realness: My Path to Womanhood, Identity, Love & So Much More. While Mock's hire into Marie Claire has been making the news, it comes as no big surprise. After all, Mock opened up to the women's magazine in 2011 about her journey as a transgender woman.

While Mock is extremely excited about her new gig, she assures everyone that she will not be their transgender expert. In a recent interview with Poynter.com, Mock said, "I'll also give my perspective on beauty, and pop culture, and politics, and not just be thrown into a corner as the trans correspondent."

Still, she views her latest role as groundbreaking , as far as women's glossies are concerned, and knows how important this is for the transgender community, girls especially. “To have a magazine say ‘No, we know that girls and women come from various walks of life, and you’re just on one path, but that doesn’t negate from the experience of what a woman is or who a woman is, I find that to be revolutionary.”

Perhaps the most excited about Marie Claire's new contributing editor is the magazine's Editor-in-Chief herself, Anne Fulenwider. In a statement, Fulenwider said, "Janet is an incredibly smart and articulate writer. Her ideas about identity, youth culture, and society’s changing norms about beauty illuminate the ever-evolving definition of the modern woman. I look forward to adding her unique point of view to our pages."

Mock will join a slew of other inspiring and intelligent contributing women editors, including Alyssa Mastromonaco, former White House Deputy Chief of Staff, and Audrey Gelman, political and media relations strategist. It is with this impressive team that Fulenwider hopes to broaden the scope of what Marie Claire is all about, branching out beyond the world of beauty and fashion.