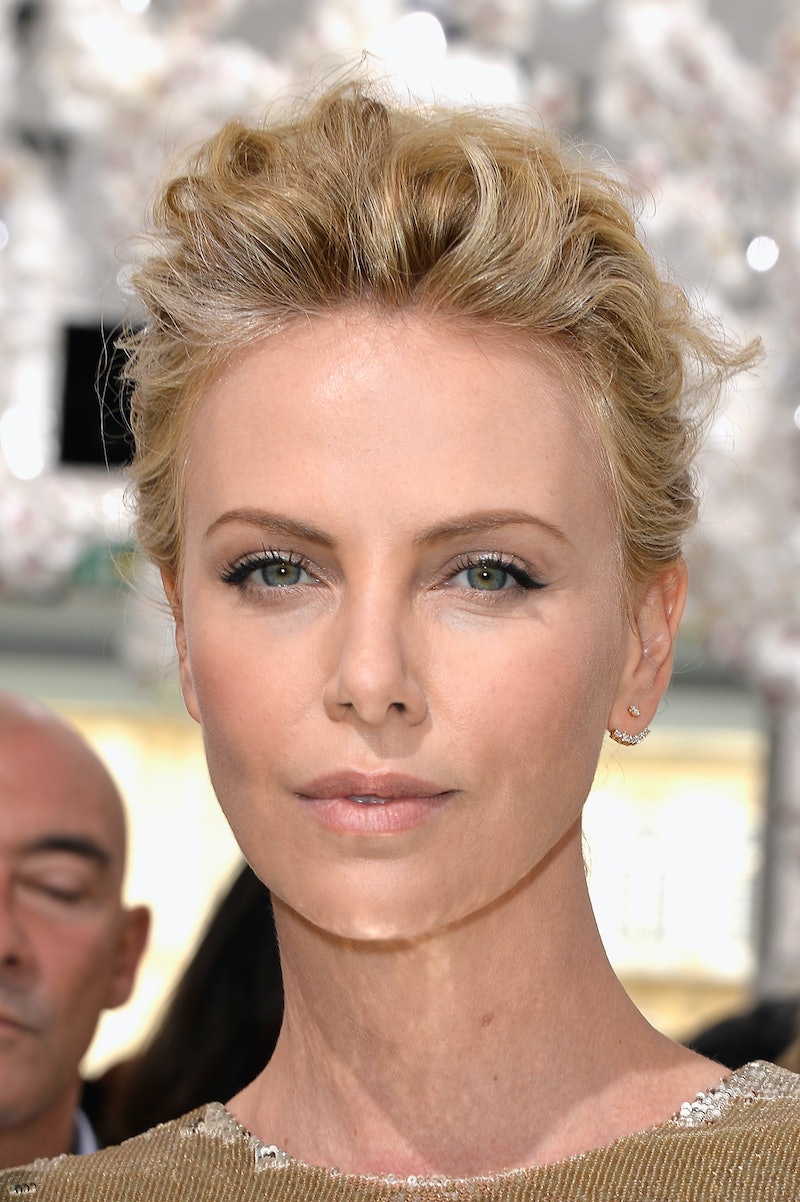 I have a theory, and it is that the biggest scandal of this decade will somehow trace back to SoulCycle. The exception to this might be Beyonce and Jay Z's imminent world-shattering divorce, but who knows — one of them might have slept with a SoulCycle instructor; they're a fit bunch. Regardless, too many famous people go to SoulCycle for some serious shit to go down there eventually. The recent feud spark that took place there between Charlize Theron and Tia Mowry could even be considered an omen.

Picture it: It's the West Hollywood SoulCycle location, nestled between an H&M and an overpriced (but delicious) cafe. Charlize Theron and former Sister, Sister star Tia Mowry are both present, likely ensconced in some high-priced yoga pants. And then the best celebrity interaction I've heard about all month happens. As recounted by Mowry to In Touch:

She wasn't very nice to me. I said 'Hi,' and she actually rolled her eyes and said, 'Oh my God.'

I'mma have to stop you right there. This is amazing. I'm picturing full Regina George here. Who else reacts to a simple hello with an eye-rolled "oh my god???"

I wasn't over-the-top. I know how to approach another celebrity. Charlize was just mean. I'm just being honest.

Thank you for your honesty, Tia. I value it. I treasure it. I will carry these mental images in my head for the rest of the week.