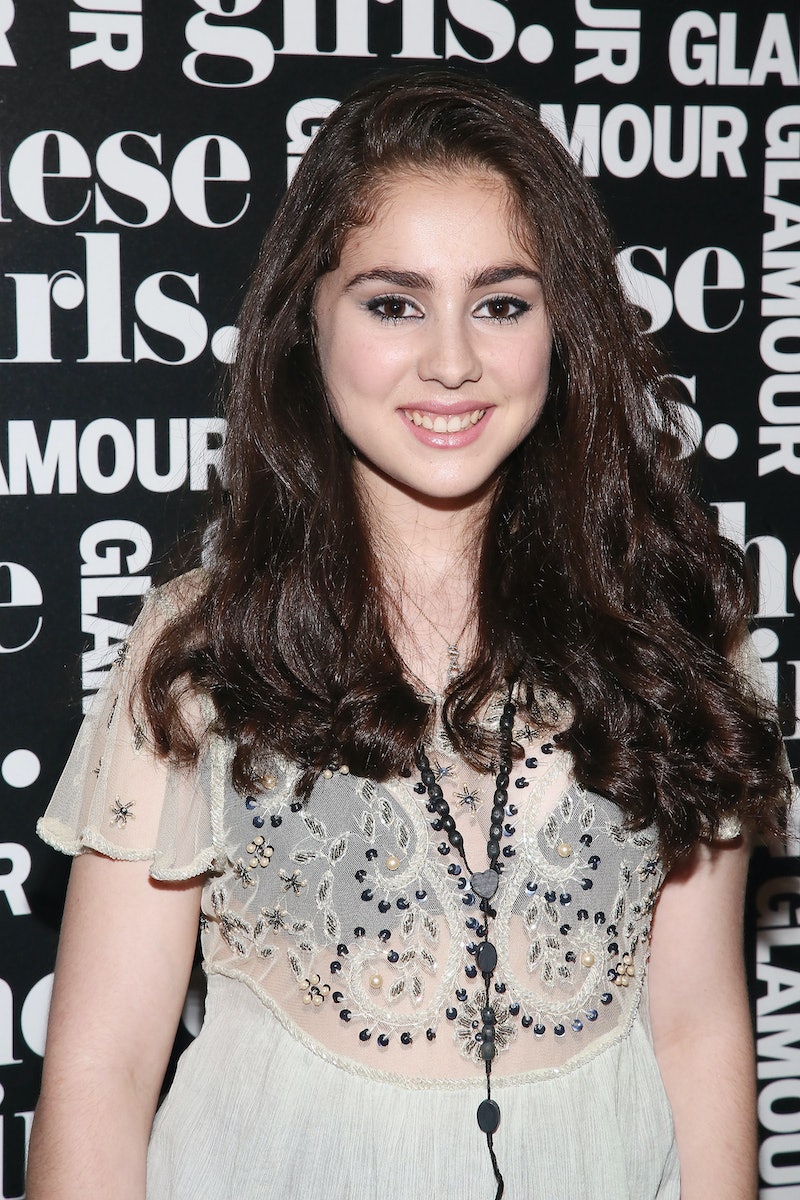 Animal rights group PETA is known for using audacious campaigns to promote its agenda. However, the organization's latest poster, aimed at teenagers, pushes the envelope a little too far.

The advertisement features 16-year-old singer Samia Najimy Finnerty posing with her guitar and a boldface slogan that reads "Vegans Go All The Way". The idea behind the campaign is to encourage vegetarians to take the next step — go all the way — and cut out all meat and dairy from their diets. Yet the play on words has sparked polemic due to Finnerty's age and the message the poster could be sending to its young, impressionable demographic.

Although PETA normally uses celebrities who are over 18 for its provocative advertisements, this poster campaign, which it described as 'playful', was released to coincide with the teenage star's solo concerts in Los Angeles. Well, that makes everything alright.

I'm all for shock value, but PETA's exploitation of women is getting old. Their controversial advertisements tread a dangerous line between tongue-in-cheek and legitimately inappropriate — more often the latter. This advertisement is particularly harmful because it plays on the sexualization of young women in order to garner appeal for the vegan lifestyle. What message is this sending to youth? That vegan girls are easy? Or "sexier"? If that is the case, it's not even about health and consumer conscientiousness any longer. It's about living your life in a way that will make you more attractive to males. Sexist much?