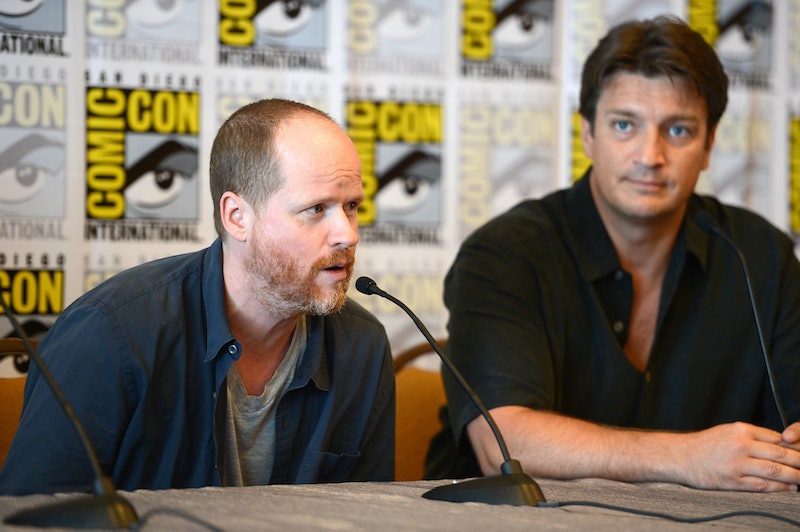 At Comic-Con on Thursday night, it was announced that the cast of Firefly would be reuniting, not for another season or movie, but for a game. Called Firefly Online, the game will feature the original cast as voice actors in their various roles. Alan Tudyk will apparently return to provide the voice of multiple characters.

The roleplaying game was announced at last year's Comic-Con, but the return of the cast adds a new and exciting spin. It's being released by developers QMXi and Spark Plug Games for Android, iOS, PC, and Mac. Players will become Mal-like ship captains and hire a crew to perform a variety of tasks. Users will compete and interact with other game players in the Verse, and it seems, Serenity's crew as well.

The game has a website for registration, but it's been experiencing difficulties. Expectations will no doubt be running high, so I hope the game itself is a lot less buggy than its website. Such games have the potential to be pretty disappointing, quenching fans' thirst for more Firefly without actually providing any kind of good game play. Hopefully the actors getting behind the project is a good sign.

As of yet, there's no official release date, though Firefly Online is due out this summer. Check out the cute trailer below, and make sure you wait until the end for a surprise appearance.