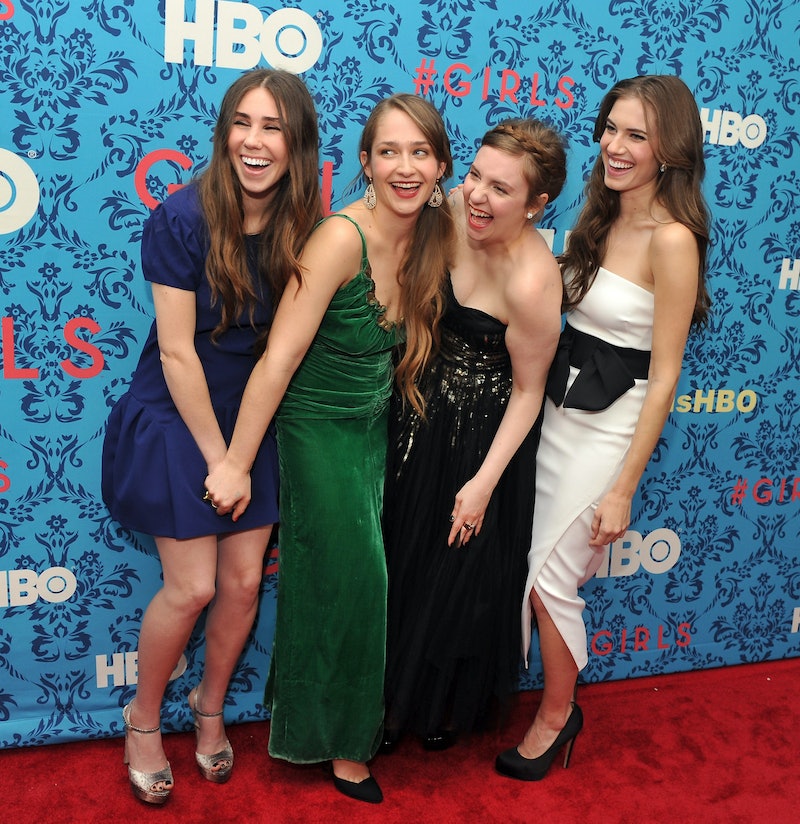 A new poll confirms what most TV shows and films have been implying for the past thirty-some years: Americans still aren’t all too good at that whole racial integration thing. White Americans in particular.

A wide-reaching Reuters/Ipsos poll showed that 80 percent of white people in the U.S. have four or fewer friends of another race, while 40 percent — that’s about 90 million people, according to the 2010 census — don’t have any non-white friends at all. Meanwhile, only one in ten white Americans in relationships have a spouse of a different race.

The results are different when you look at other races. Latinos in particular are one of the most integrating groups: Only one in ten lack non-Latino friends, and of those who are in relationships, about half are seeing someone of another race. Amongst non-whites in general, 25 percent have no white friends.

Ann Morning, a sociology professor at NYU, proposes that this may have something to do with the history of racial segregation of black and white people in America, a history she says is without analogue to many Latinos and Asian Americans. The regional results of the poll lend some credence to this theory — in the South, which has perhaps a slightly longer history of racial oppression than the rest of the country, people are more likely to segregate themselves by race than in places like California or Oregon.

“Each successive generation seems to be making progress in changing attitudes when it comes to race,” President Obama said in the wake of the George Zimmerman verdict last month. Reuters’ polling suggests that he’s right, because while 30 percent of Americans as a whole don’t have any friends of another race, only 10 percent of people under 30 are so wholly segregated. And out of the twenty-somethings who have a partner, a third are seeing someone of another race.

So that’s sort of an encouraging sign, right? Maybe, just a little bit?