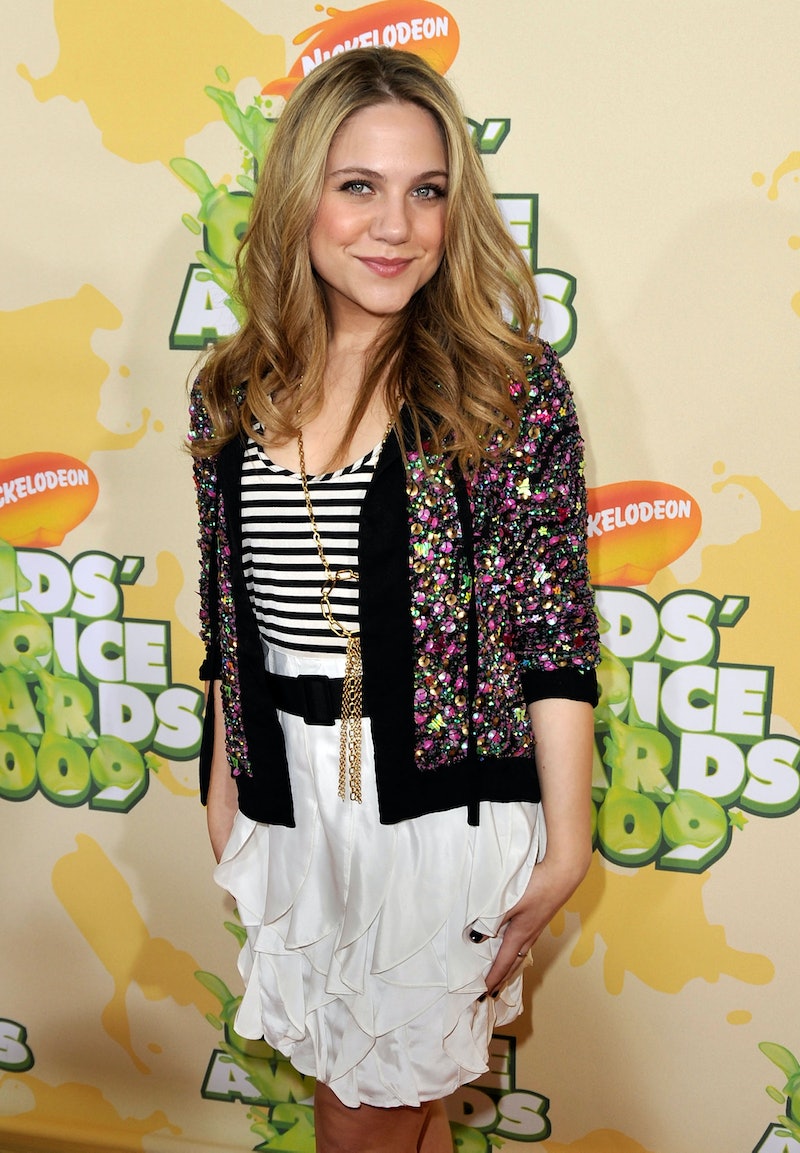 There was never a more legendary queen bee to lord over Degrassi Community School than Paige Michalchuk. For all of you who compulsively tuned into The N every week to catch the misadventures of the OG Degrassi: The Next Generation characters, you could always expect some drama from Paige. Like any TV popular girl, she was an instigator. However, she had her surprising moments that made her a more multifaceted character. That's why she was always so much fun to watch. But for Lauren Collins who portrayed our darling Paige, Degrassi didn't exactly become the vehicle that it did for some of her co-stars. (See: Drake and Shenae Grimes.) It's about time someone asked the question that's been on every diehard Degrassi fan's mind: Where is Lauren Collins now?

Collins is still doing her thing, and though she may not have a CW show under her belt like Grimes, she's still in the entertainment game. As we can see from her IMDb page, she's been consistently working since her Degrassi graduation. She had roles in shows like Murdoch Mysteries: Nightmare on Queen Street, Being Erica, and is currently in a web series called Long Story Short. What else is Lauren Collins up to? Is she still in New York bulldozing her way into the fashion world? Did she attend the Degrassi ten-year reunion? Well, hun, we have all the answers for you right here.

Being Canadian is paying off for her career

Collins plays Collette, the wheelchair-bound leading lady to Nick Kroll's angsty teen leading man in The Kroll Show's recurring sketch "Wheels, Ontario." It's basically a parody of Degrassi, and it's amazing. Lucky for Collins, a Canadian accent and years of referring to the cafeteria as "the caf" and the bathroom as "the washroom" primed her for this role.

Talk Show Host has been added to her resume

Last year, Collins was hired to be on the MTV talk show 1 Girl 5 Gays. The short version of the premise is that viewers send in questions to be answered by a panel of one girl and five gay men. I couldn't be more excited to go back and watch all the episodes retroactively...

She's still buddies with her co-stars!

The relationship with her TV roommate Marco has translated into a long friendship. Stalking her Instagram, I found plenty of pictures of Collins hanging out and goofing off with Degrassi co-star Adamo Ruggiero. Can I tricycle in on this friendship?

Every day is a Degrassi high school reunion when you're besies with Marco.

She's got a great sense of humor about being Paige

I mean, how could you not? Collins has an enviable adolescence to draw #TBT's from. Case in point, this:

She sees Degrassi allusions all over the place, hun.

I'm glad to see that Collins is still making it work, and enjoying the fabulous life of being grown-up Paige. We won't ever forget where you came from, girl.

More like this
“The Door Is Always Open” For Another 'Breaking Bad' Spin-Off, Says AMC Boss
By El Hunt
Emma Thompson, Lashana Lynch, & Stephen Graham Lead Netflix’s 'Matilda'
By Sophie McEvoy
Alicia Silverstone Has Recreated An Iconic 'Clueless' Scene
By Frances Stewart
Zooey Deschanel Can't Be Anyone But Herself
By Samantha Leach
Get Even More From Bustle — Sign Up For The Newsletter